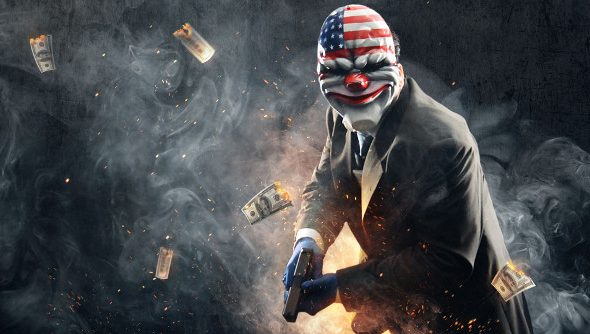 Good evening, good evening, good evening PCGamesN it’s your boy Ben here with all the lat- right let’s not start in a way we could never carry on. Fraser handed this over to me when he found out I was doing Friday evenings. He got a sort of perverse glee out of telling me how much he actually hated it. And all of you. It’s okay, don’t cry, we’re together now. Would you like some deals? I’ve already messed up this post because there’s neither a Sesame Street game nor a Star Wars one here, but they should all be cool ‘n’ cheap. Soldier on. 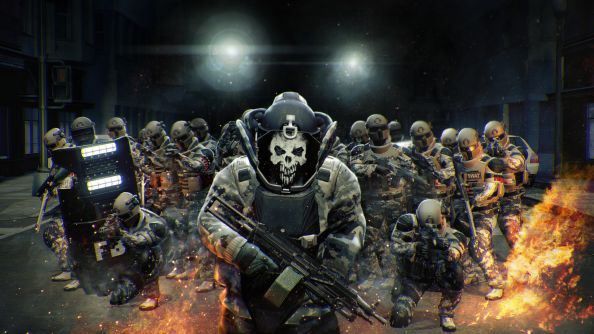 Claims our top-spot because it’s ruddy FREE for the rest of the weekend, and only a couple of quid if you want to pick it up. £3.74 will get you all the cop-shootin’, bank-robbin’ gun-fun you could want for the next few days. There’s also an absolute tonne of DLC you can grab at the same time, including a GOTY edition for £7.49 that contains a load of maps and such. 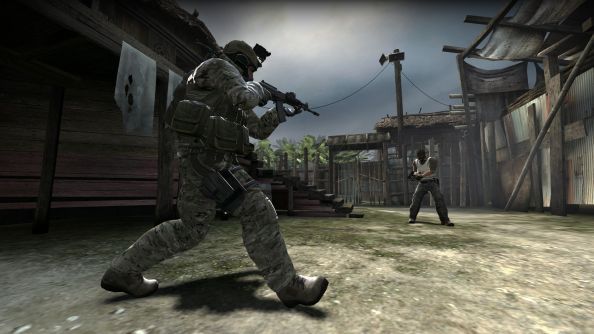 Do you already own this? Probably, but if you don’t, let me try to convince you why it’s worth the weekend deal price of £5.99. Even if you’re not into the hyper-competitive side of things, it’s a very solid shooter that requires a little more aim, a little less run ‘n’ gun than you may be used to from the modern era. It’s different too from the Arenas and Tournaments of days past with its slow pace, but various game modes exist to appeal to all comers.

Tales from the Borderlands 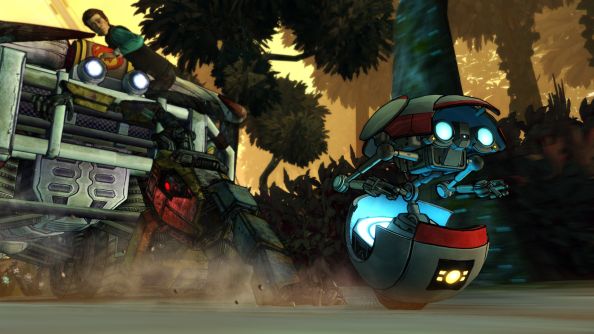 Speaking of that top-cad Fraser Brown, as we weren’t, he’s well in for a bit of Tales from the Borderlands. Funny, light-hearted and exploring one of the weirdest worlds in gaming’s palette, £12.72’s pretty good for any Telltale series, nevermind the current best in class. It’s tempting for even me, though I haven’t finished The Wolf Among Us yet either. The question I find myself asking, often, is “will this be as good as Life Is Strange?” Fraser seems to think so.

More Might & Magic Games Than Anyone Will Ever Need 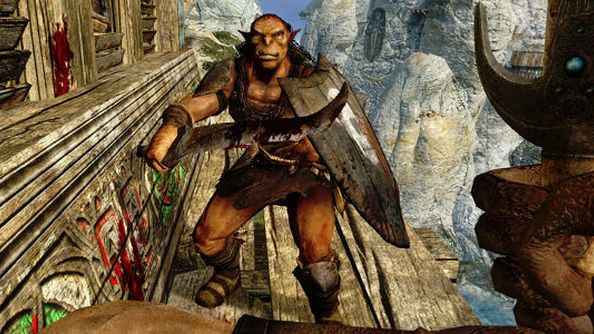 This weeks’ humble bundle blunderino brings you, at quick count,seventeenMight & Magic games or related items if you cash in at the $10 level. The “just take them” tier of one buck or more gets you the first six games from the series, along with some stuff for the online version, two games from the Heroes of Might & Magic series (very different) and a beta key for the upcoming seventh game. It progresses upwards from there, with the most interesting highlight for me being the first-person sword ‘n’ sorcery-em-up Dark Messiah of Might & Magic sitting at the middle level of $8.68. 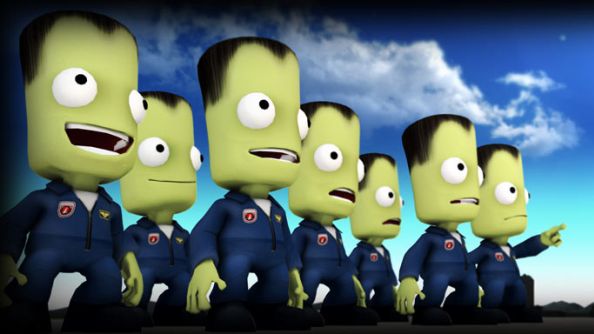 Look at those adorable wee bastards, don’t you wanna just … send them hurtling through space? Like Minions you’re actively encouraged to kill horribly, Kerbals (and their space program) are cheap this weekend on Steam at £20.09. One of the most highly regarded Early Access games of all time, it’s all about trying to reach the moon with a series of badly design spaceships. Not deliberately, you understand, it’s just you’re in charge of putting them together and you’reterrible. 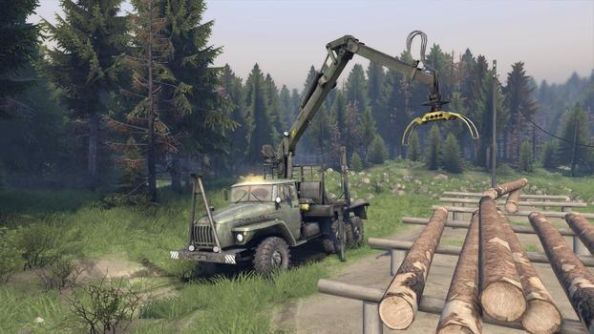 While it isn’t quite a brand new combine harvester, driving trucks is a quick way to happiness if every man over the age of 45 is to be believed. Spintires lets you do just that and this week at the low price of £4.99. You adventure across a semi-open world in large vehicles with “nothing but a compass and map” to guide you. It’s similar to other exploration/survival games but instead of being a pansy human, you’re a massive hunk of steel that burns ancient corpses to power itself. Rad.

That’s everything you’re getting out of me. I won’t say another word until you’ve bought something or waited a week. Like an exploitative mobile game I earned your trust and am now fleecing you for cash. Let us know if any bargains took your fancy in the comments.