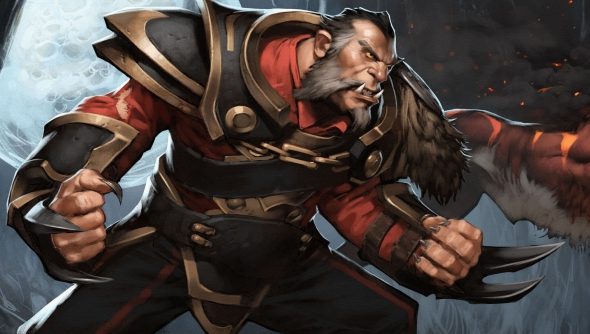 In gaming terms, it was like mummy and daddy fighting: Valve and Blizzard arguing over who could use the term “Dota”. Valve had named their upcoming action RPG “Dota 2”, which surprised many, including Blizzard who believed it was tied to them through the actions of their community. What would legal legends make of it?

No “kapows” or “zaps” were needed, it seems. Both companies have amicably agreed that Valve can use the Dota term commercially, while Blizzard “will preserve noncommercial use of Dota for its community with regard to player-created maps for Warcraft III and StarCraft II.” So Dota can still be used when making the mod, which no-one would have expected Valve to object to anyway. An upcoming Blizzard product based on Dota, called “Blizzard Dota”, will now be known as “Blizzard All-Stars”.

The chumminess of the statement makes it clear that both companies just want to make the best games for their communities and that now that can happen. Although I’ll bet the guys at Valve are happier with the outcome than those at Blizzard, who now have to change their “DOTA4LIFE” tattoos. Laser surgery itches, you know?