Here’s the thing about Oculus: although they’ve have made great progress in building their VR headset, there’s still so, so much to be done. VR as a concept is now inevitable. The progression of technology is absolutely predictable, and the foundations we need for good VR are already here. We have fast, high resolution mobile displays. We have processors and GPU’s that are powerful, and efficient enough to drive them. We have fast firing motion sensors, and excellent cameras able to track human movement.

Oculus’s job isn’t necessarily to invent absolutely everything from scratch. It’s to join the dots into one magic headset. And to do it faster and better than everyone else. 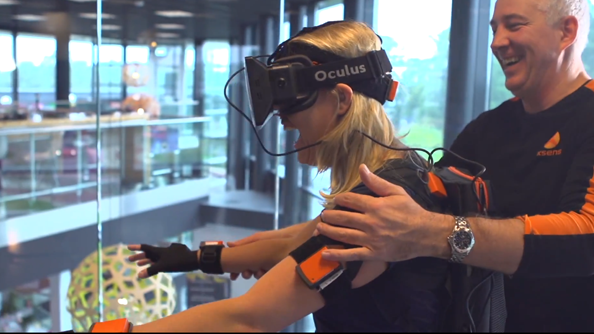 You forget just how scrappy a startup Oculus really are: it was barely two years ago that they were demoing VR using two screens duct-taped to a ski-mask. The VR prototypes they have now all include the foundations of a mind-bending and mind blowing experience, but if they want to make something that everyone and anyone could conceivably want and afford, they have to go further, faster.

Making a consumer product that can be touched and experienced by everyone is hard and incredibly expensive. For some context: Apple spent $4.5 billion dollars on R&D last year. Microsoft spent $100m alone on designing and improving the Xbox One joypad. The kind of facilities and specialists that Oculus will require to build something like a consumer grade VR headset are absolutely extraordinary, and I don’t believe they could have built that company without a massive injection of cash. Frankly, I’m not sure that the $400m they now have in cash is enough to build that company.

They had to find more money. But from whom? 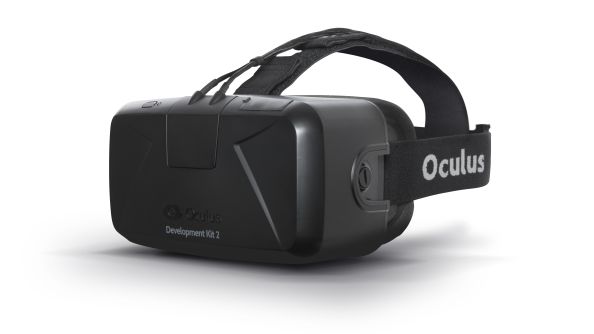 Certain obvious candidates can be ruled out immediately. Sony have their own headset in the works. Microsoft haven’t announced their own version, but I’ll eat a hat if there isn’t at least a small team working on an Xbox branded VR prototype out of their Cambridge research facility. Steam seem to want to support VR, but have been cagey about creating their own headset. Nintendo are mad enough to try, but they tend not to buy companies.

One of the early successes within Facebook was the games: crap as they may have been, Farmville and their like made a lot of money for both Facebook and the developers that made them. There’s no other way of saying this: Facebook games as we see them today are bad. But they don’t have to be.

There is an opportunity for a massive, profit making, game-centric business within Facebook. True-story: a seventh of Facebook’s revenue comes directly from games: in-game transactions and the like. I think that money is at risk: as soon as the planet wakes out and realises Farmville was and is pap. 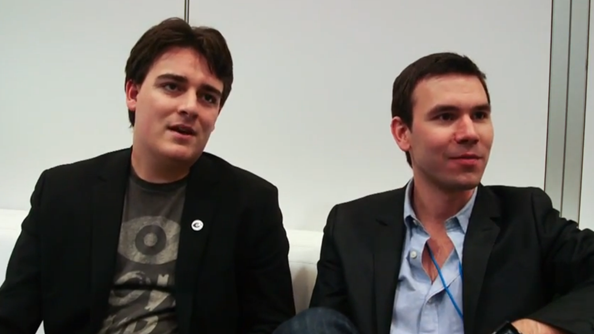 So think of the money, not as Oculus running off giggling with billions, but as Facebook investing four billion dollars in a brand new gaming platform. One built for the hardcore.

Hardcore gamers are on Facebook: when Activision wanted to promote the last Call of Duty game, they chose to throw buckets of cash at Facebook. They say that using Facebook, they were able to reach 55% of US males aged 18-24. In three days.

Whatever Facebook plans to do with Oculus, they can make it succeed. Facebook has the attention of practically everyone in Western Civilization. Their audience encompasses all of Sony, Microsoft’s, Valve’s, Nintendo’s, Mojang’s, Riot’s, and everyone else put together. They are part of the fabric of society. If they decide that VR is worth our attention then they will simply make it so. 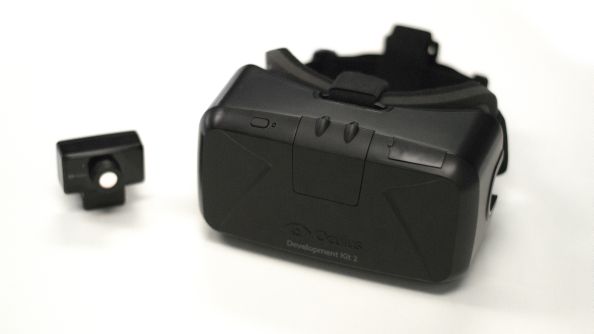 Facebook and Oculus could choose to be excellent at hardcore games, and they have a unique thing they can sell to gamers – a prospect that is better and more exciting than the current generation of consoles.

To do that, they’ll need the support of developers. And I think this is where they’ve made a misstep.

Oculus’s success is built on developer relations. The Kickstarter wasn’t about selling a cool VR toy: it was about building new types of games, new types of experiences, and, inevitably, new types of businesses.

Their success depends on sales of their Kickstarted development kit. Developers bought them in their thousands. The dev-kit was a promise: that some day Oculus will make a product they will want to sell games for, and that they will be rewarded for selling games on. 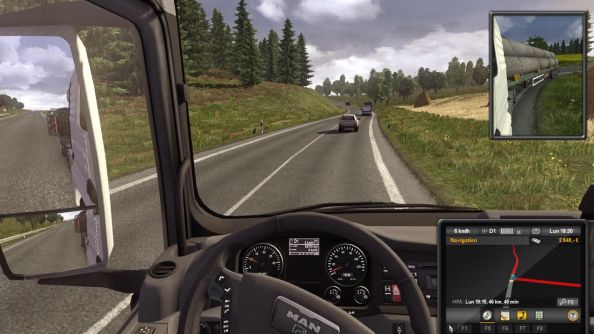 The Facebook purchase muddies that promise. If I was developing a game for Oculus, I think I’d feel bewildered and a little bit betrayed. I’d question the value of the work I’d done so far; I’d question whether my work was even relevant to Oculus’s business going forward. Developers are right to pause their work on Oculus prototypes. They have no idea what the platform will be.

Which leaves the ball with Oculus. If I was in Oculus’s shoes: I’d be doing my hardest to show developers exactly what they gain from Facebook’s investment, and why their work, so far, still matters.

There’s one other scenario. When you’re Mark Zuckerberg, and you’ve quietly earned more money than you can ever spend in your lifetime before you’re 30, sometimes you just want to own cool toys. Once you’ve bought an island and a yacht and a private jet and a strategically important messaging service, what do you buy next? What do you want to willy wave, next time Sergey Brin’s droning on about robot cars?