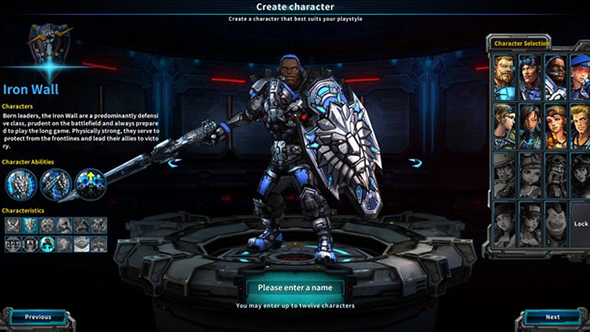 Maltese publisher Insel Games have had their games removed from Steam following reports that the company had pressured employees to leave reviews in order to manipulate the user score of one of their games.

The game in question is Wild Buster: Heroes of Titan, and the action stems from an internal email circulated on Reddit a few days ago, in which Insel’s CEO asks employees to leave reviews for the game. “I had send [sic] an email earlier but I was told that some of you announced to colleagues that you do not want to make a purchase of the game and/or a review. Frankly, this leaves me pretty disappointed,” the email reads.

“Of course I cannot force you to write a review (let alone tell you what to write) – but I should not have to. Neglecting the importance of reviews will ultimately cost jobs. If WB fails, Insel fails, IME fails, and then we all will have no job next year.”

Shortly after the Reddit post began to circulate, Valve took action with the announcement that “we are ending our business relationship with Insel Games Ltd. and removing their games from our store.”

Yesterday, Insel followed up with a statement of their own. They say the email was intended to “rally people’s support, including advertising the game to their family and friends, in the hope to simply get more reviews.” Further, they add “It was never intended to threaten anyone but just state the importance of reviews for the whole company. No staff has received penalties for not buying the game or writing a review. There also never were texts or instructions provided for reviews. We sincerely apologize for the misleading wording in the email and the practice in general.”

The developers say they’re “in discussion with Steam about this incident,” and in the meantime Wild Buster is still available to those who’ve already purchased it, as well as on various third-party stores.