There can never be quite enough adventuresome open-world games with gorgeous art, even if the semi-genre probably peaked in 2017 with the launch of The Legend of Zelda: Breath of the Wild. But now we can look forward to Windbound, courtesy of indie dev 5 Lives Studios, which takes that same spirit into an oceanic game of survival.

You’re a character named Kara, shipwrecked on a seeming paradise called the Forbidden Islands. Windbound builds on the foundation of survival games and asks you to hunt down local creatures to stay alive, make tools to reach new areas, and build boats to sail to islands once the resources start running dry – assuming you survive the storms and sea creatures along the trip.

But if the idea of endless survival puts you off, Windbound’s got a bit more going on. You’ll find ruins on the islands that hint at both the past and future of the islands. The press material suggests that if you “unravel the mystery behind them all and you may find more than just your way home,” which suggests that the game does indeed have a proper narrative and ending.

The game was recently showcased among Sony’s highlighted PlayStation 4 indies, but it is also coming to PC on August 28. A Steam page went live shortly after the announcement. 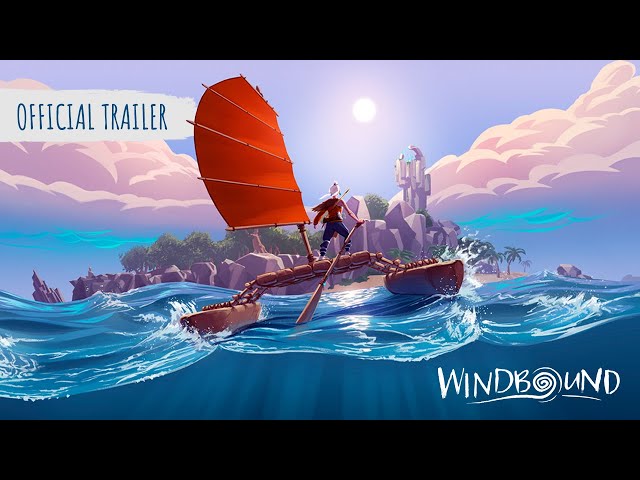