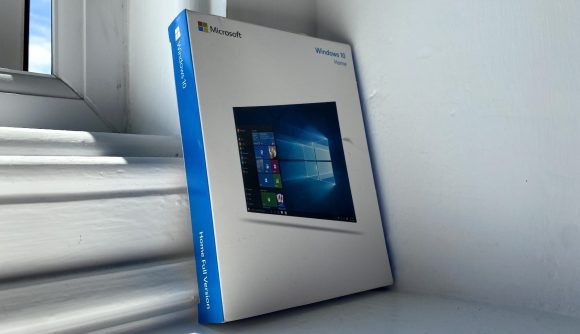 While Microsoft previously called Windows 10 the final version of the operating system, this no longer looks to be the case. The company’s support page states that new updates for both the Home and Pro versions of Windows 10 will cease on October 14 of 2025 – just over ten years since Microsoft introduced the OS. That means Windows XP will still hold the record for the longest supported version, with 12 years under its belt.

Instead, Microsoft is swiftly turning its attention to Windows 11, also known as Sun Valley, which we’re likely to hear more about next week on June 24. Add a recent early build of the operating system leaking online, and the Windows 10 successor is all but confirmed.

If you don’t like the look of the future OS, which resembles the long-teased Windows 10X operating system with a centralised start menu, you’ve got over four years before you’re strongly urged to make the jump. After that point though, you’ll be putting your best gaming PC at the risk of viruses and security vulnerabilities.

We’d expect the update from Windows 10 to 11 to be free, considering how it was originally the last OS, but we’ll have to wait to see what Microsoft has in store on June 24 to be certain.