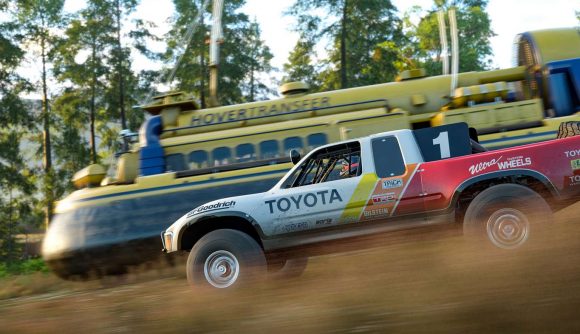 The Windows 10 October update is here, and while the focus is – as ever – mostly on general additions for the OS, there are several features that should improve your gaming time, too. The Game bar has seen some fundamental changes that might just make it actually useful, while Windows’ built-in Game Mode expands to automatically keep the OS from interrupting you while playing.

Game Mode is now enabled by default for all games on your system, with a single on/off toggle available in Windows settings. That will prevent Windows Update driver installs and restart notifications while you’re playing, at last giving you an interruption-free experience. Microsoft says this mode could also provide “improved game performance with less FPS variability depending on the specific game and system.”

The full blog also details changes to the Game bar, which is now a standalone app that can be launched from any of the usual places. The bar now offers an audio control panel to let you manage the sound balance across applications without leaving the game, which should be very useful when you’re trying to balance game audio against separate voice chat app

Those aren’t the only gaming additions in today’s update, of course – the latest DirectX version has unlocked Ray Tracing so you can make the most of those very expensive new graphics cards. Once game updates to support the feature come out, that is.

If the update hasn’t yet been automatically applied, you can drop into your system settings to check for the download manually.