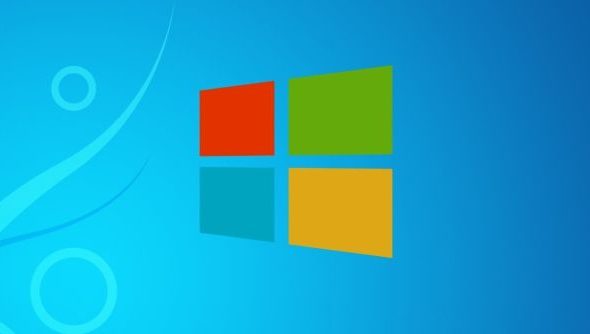 Windows 10 lands very, very soon. I’ve been using it since the early betas and it’s actually not terrible. Significantly better than Windows 8, I think. Although I’m loath to recommend upgrading to the new OS immediately (it’s always better to allow the rest of the world to act as your guinea pig) I’m fairly confident that if you did, you’ll prefer Windows 10 to any previous version.

But it’s not perfect by any means. Much of what Microsoft is touting is gimmicky, pointless or unnecessary. And there are still lingering issues in integrating touch and keyboard and mouse apps.

Here’s what’s strange about previous versions of Windows: it has always handled windows terribly. Moving, selecting, spreading and organising your windows and programs on a desktop has consistently been a pain in the arse. Ironically, I think Mac window management has always been better: with better multiple desktop support, better support for full-screen windows, and a window overview that lets you see every open program.

Windows 10 fixes this. With the right combination of keyboard shortcuts and moves, you can quickly rearrange and snap windows into specific segments of your monitors. Moving data from an email to a word document, or putting a spreadsheet next to a web browser and IM client, is genuinely quite simple and sort of fun: like building your own special mission command. Virtual desktops: where a different set of applications are open in different groups are actually useful – I have a work and play desktop with a different set of tools open on each.

There’s a new Start button with Windows 10, and the reaction to it has occasionally felt like the second coming of Jesus. This struck me as odd. The new Start “experience” is a cross between the (hated) full-screen Start menu of Windows 8, and the more compact version in Windows 7.

It’s increasingly irrelevant. The desktop taskbar now includes a permanently open search window, and I’ve frequently found that it’s far easier to start a program or document by quickly typing the first few letters of its name than clicking to open the menu.

These long needed usability fixes have been worth the download.

There are problems though. For one, there is still that awkward disconnect between the tablet and desktop interface. Your personal settings (desktop preferences, sign-in options, etc) are all now unified under one set of tablet style menus. But there are plenty of places where you’ll be staring at the old style of settings menus. It’s bizarre: there’s no real attempt at unity or fixing on one single visual style. Options are spread across multiple types of menu, and there’s no real logic as to how they’ll look, or where you’ll find them. It’s less of a mess than Windows 8, I grant you, but it’s still a mess.

At this stage, I’ve had zero problems with any games or drivers crashing in anything I play. This hasn’t always been true: there was an odd compatibility issue with some Realtek sound drivers that was still causing issues a month ago, but that’s been fixed. Individual GPU drivers for both ATi and nVidia cards are available and work well. I haven’t found any games or programs that don’t work on this new OS. Basically: everything is fine. Move along.

I’m consistently surprised by just how quickly Windows 10 boots. Windows 8 was no slouch, but I can be up and running and using my PC in about 15 seconds. What’s really nice is that when the desktop loads, there’s no real pauses or grinding as it loads extra software or processes. Obviously, having the OS on an SSD makes a huge difference; that’s an upgrade I’d recommend to anyone. 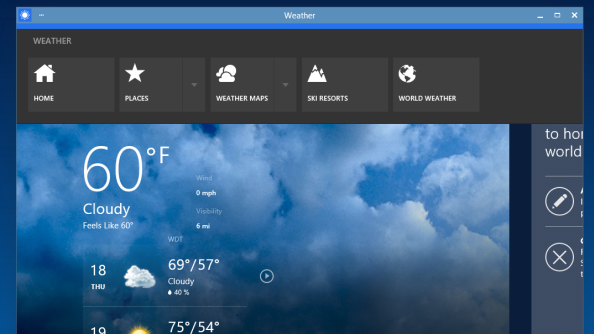 Whilst not a core part of the OS, it’s worth noting that the built in apps within Windows are improving. It’s worth pointing out that I’ve always preferred using a separate client for email and calendars, rather than a web interface. If I’m in a web browser, I will inevitably end up checking Twitter or Facebook. It’s an occupational hazard.

Elsewhere, there’s meant to be a built in messenger app, but it’s not ready for launch, so it’s not actually included in the download. The music and video apps are still pretty unusable for anything other than buying or listening to content bought or rented from Microsoft.

Everything else is much of a muchness. I can barely bring myself to write about them. Do you care about the weather? There’s a weather app. Do you like Maps? There’s a new maps app that isn’t quite as good as Google maps. Do you take photographs? Oh look. There’s a cutdown photograph app that can apply filters and get in the way when you’re trying to resize a screenshot.

When Windows 10 launches, Microsoft will attempt to squirrel away Internet Explore in favour of a new browser, called Edge. Edge is better in many ways than IE: it’s faster to load pages that even Chrome according to some benchmarks, and Microsoft claims it has better compatibility with web standards.

That’s fair, and true, but I don’t think you’ll care for two reasons. The first is that it’s still lacking some vital functionality like addons. But more weirdly, right now it doesn’t allow you to drag tabs around your desktop, and the font smoothing it employs make web-pages look pretty messy. It’s ugly, too: there’s just way too much interface. It feels like Edge is still a work in progress: it’s best used to install your browser of choice.

Oh: now you can draw on webpages, because someone thought that was a good idea in a design meeting and now it has suddenly become a marketing point. 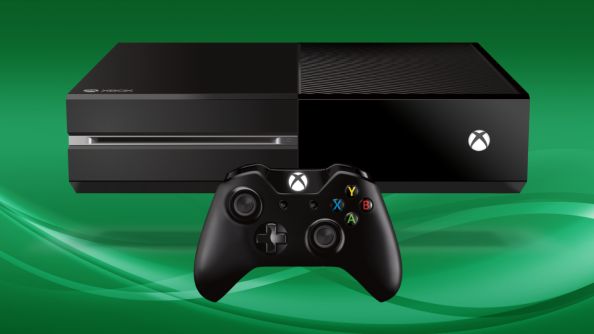 Your PC can now sort of half play Xbox One games. You can stream the video output from the Xbox to your PC via your home network. It works well – slightly better than Steam’s in-home streaming, in fact. For one, because Xbox games are so standardised, there’s no comedy pop-ups or alt-tab shenanigans that might interfere with the game starting. Most of my experience of playing Steam games via stream sees me dashing to and from the office closing windows and wondering why the hell it isn’t working. Xbox’s solution is slicker – it always works, and, assuming you a decent wired connection, you’ll rarely see any glitches.

Good news! Just like that bit in Star Trek IV: The Voyage Home, you can now speak to your computer and ask it very specific questions about sports scores, the stock market, and the density of rare earth metals, and have it not understand a word you’re saying. But at least now it will tell you it doesn’t understand.

At some point in the near future you will be able to wear a hat that will cost hundreds of pounds and edit house sized spreadsheets. This is the future of computing, right there.

The new opening wallpaper is quite nice. The Windows app store is still a desert. It will download and install updates silently, and you can’t opt out unless you’re a big business. One day you will die and wonder why you spent so long thinking and caring about operating systems.

Seven out of Windows.