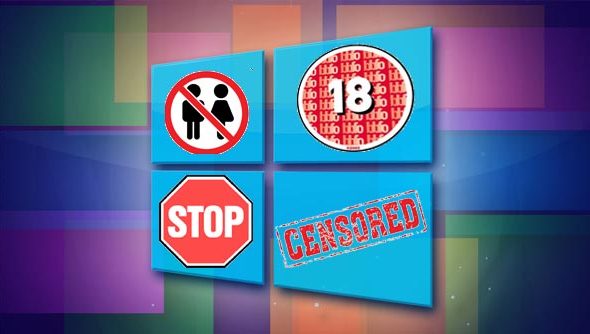 Microsoft has reversed its decision to not sell 18-rated games through its marketplace and has begun selling games for adults.

Previously they had announced that games like Mass Effect 3, GTA, and Far Cry 3 wouldn’t be available because of reasons. This decision was quickly overturned but the games still hadn’t appeared in the store. This is no longer the case.

“Windows has long been a favorite platform for games of all types, and age rating support for PEGI 18 is another step forward in a rich tradition of supporting gaming on Windows. We’ve described this support inCertification Requirement 5:Windows apps are appropriate for a global audience,and its subsections. There, we have additional content definitions and describe how the various game ratings organizations relate to the Windows Store age rating.

It’s obviously great news that the store will finally recognise not everyone who owns a windows PC is a child and so may not be keeping considerations like the protection of a wee one’s psyche too high on their agenda. And it’s wonderful that Microsoft are recognising that games are not just for children but are played by people who are allowed to choose their entertainment. But this should never have been an issue.