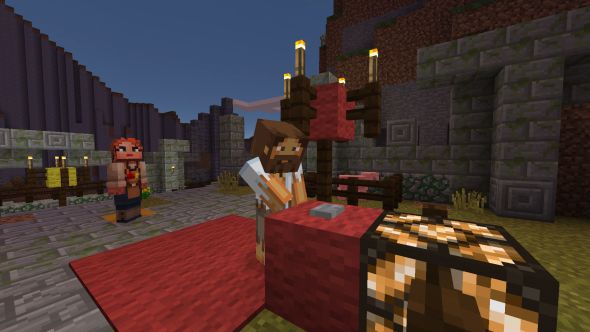 You can’t play any of these offline – these are the best MMOs on PC.

His Tweet links to a new page at Xbox Support, which spells out all the conditions attached to offline play.

“Most games available in the Store on your Windows 10 device support offline play,” we’re told, but we’re advised to check by “searching for your game at http://www.xbox.com.”

There are further restrictions. You have to “designate” a device for offline play, you’re limited to just one offline device at a time, and you can only change your offline device three times a year.

Then, for each game you want to play offline, you have to “prepare” them by launching them while you’re online and logged into Xbox Live. Thereafter, you can exit and start them again while offline. Here’s the step-by-step, if you want to put yourself through this.

Essentially, this sounds to me like Xbox Live is getting Steam’s offline mode, except Steam enables offline access on unlimited devices, and often with no “preparation” needed if your game is installed and supports offline play. Some games don’t even need to go through Steam to be played offline, and no, I’m not talking games from before Steam’s era. Although, that’s an interesting thought.