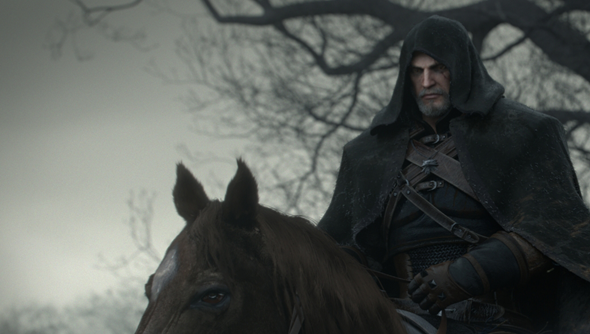 It may be called ‘The last part of the legend’ in the trailer, but The Witcher 3 probably won’t be the last time you bump into Geralt of Rivia. Developer CD Projekt RED plans to continue making games set in The Witcher’s universe, and think you may encounter the White Wolf in later games.

“We are not killing the world and walking away from it,” explained CEO Marcin Iwinski to Polygon, “but we will definitely want to make this game the finale in a big way.”

“We might even include Geralt in later games potentially.”

Author Andrzej Sapkowski, who is behind The Witcher novels, has created a universe that expands beyond just the story of Geralt, so it’s unsurprising that CD Projekt will be returning to it post-The Witcher. But whilst there are many other tales to tell, Geralt will always be the pull of the series for many players, so even a brief cameo would no doubt be welcomed.