If you’ve ever fancied giving free-to-play, strategic military MMO World of Tanks a shot, now might be just the right time. Developer Wargaming has launched a limited-time deal offering some sweet in-game goodies for signing up to play for the very first time – and all you have to do is log in.

If you’re brand new to the game and sign in via this special promo link, you’ll be able to nab one of two premium light tanks, depending on where you’re based. If you’re in a CIS country, you’ll get a Soviet T-127 – a tier-three tank that packs a real punch against foes of equivalent tiers with a punchy rate of fire and super-thick hull and turret armour. While a little less agile than some of the other Soviet light tanks, it’s a great pick for frontline combat, and so will offer a great entry point to WoT’s action-packed battling.

If you’re based elsewhere in the world, you’ll snap up an M22 Locust – an American tier-three tank that’s all about speed, hitting a peak of 64kph rapidly in pretty much any setting. It’s a nippy option as one of the smaller offerings and, while it doesn’t spin around in circles at full pelt so easily, with some equipment upgrades and experience, it’s a great choice for warfare.

For signing up as a new player, you’ll also get 600 gold. That’s the game’s premium currency, which you can spend on things like consumables, premium tanks, and other goodies. 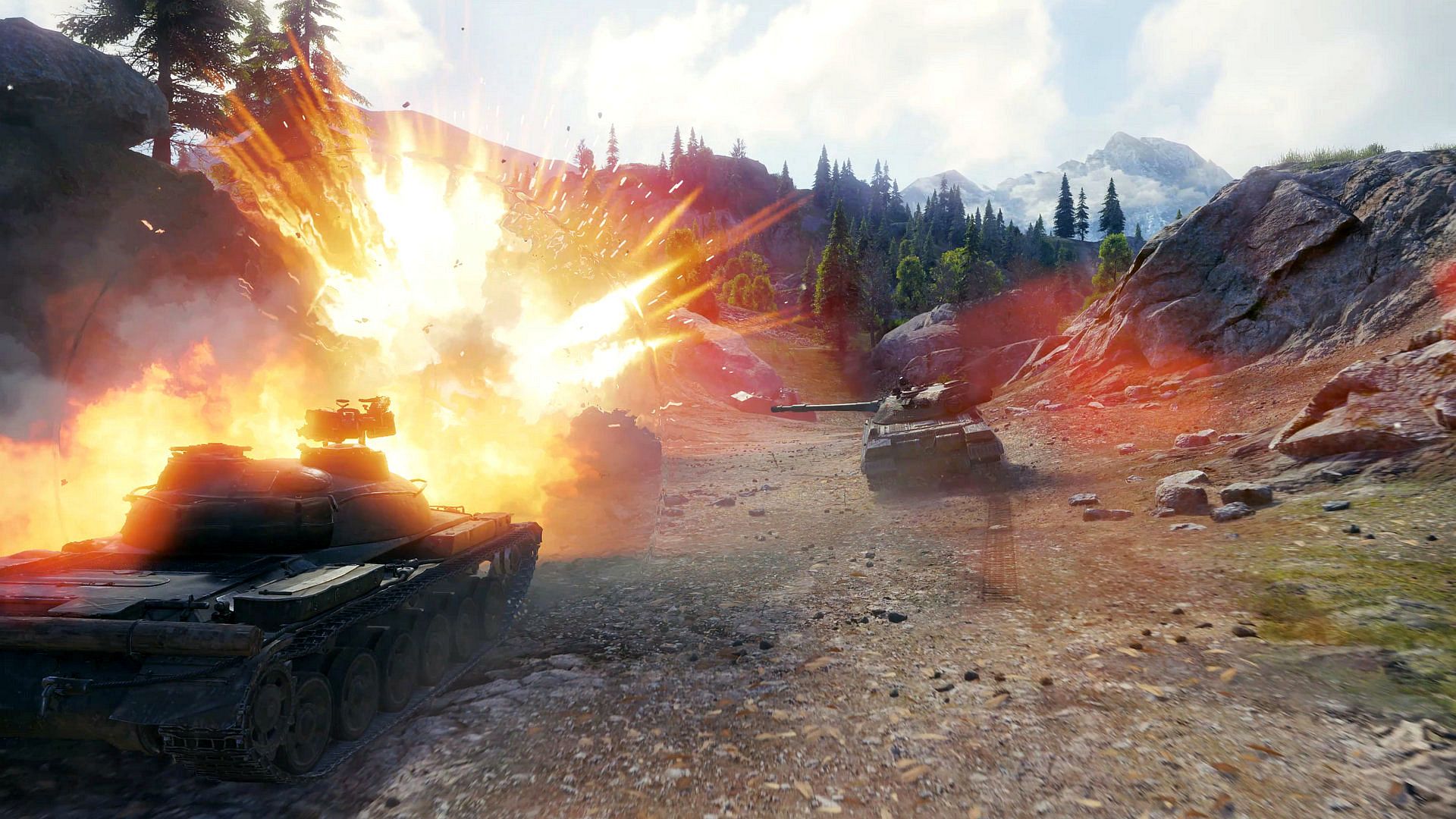 Sound good? Head to World of Tanks’ site via this link to get on those freebies. Again, it’s worth noting that this offer is only open to newcomers, and that it’ll be available until December 31, 2021. If that applies to you, jump in and get battlin’.