We’re fully aware that every game is launching its Halloween mode this week, but World of Tanks has gone one step further by employing two designers with a resumé chock-full of horror game goodness. Masahiro Ito, art director and monster designer for the Silent Hill games and Akira Yamaoka, composer for the series, are collaborating with World of Tanks developer Wargaming Minsk for the creepiest missions the game has ever seen.

The legendary pair collaborated with the World of Tanks teams to create a co-op PVE mission that sees players faced with a scientific experiment gone wrong in the town of Mirny-13. When will those scientists learn? The missions will see you hoard a chemical called Mirium, which is dropped by enemy vehicles, and trade it to the mysterious collector Magnus for cash.

Players will have to take on phases of enemies to progress, and focus on teamwork to get the job done. There are three difficulty levels, the first of which sees you fight three waves of foes, and you’ll need to beat it twice in order to unlock the next difficulty.

If that isn’t enough horror goodness for your soul, the ‘Increased Risk’ and ‘Maximum Risk’ difficulty levels throw four enemy phases at you, which also increase in difficulty each time. However, you’ll get more rewards for your efforts. 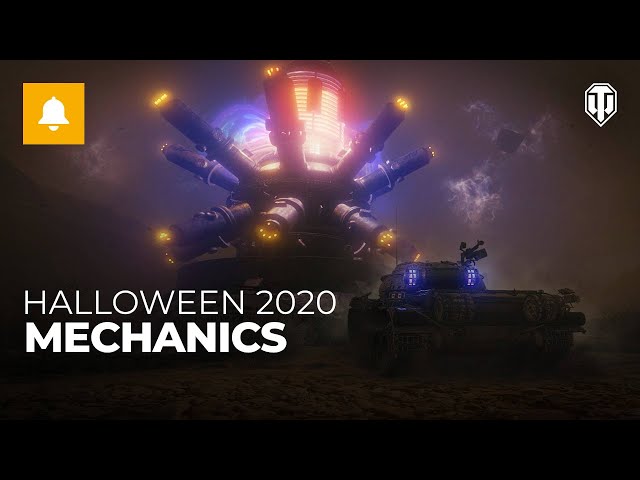 Co-operation between the five-player teams is key to surviving the “changing” maps of Mirny-13, and we’re expecting some weird and wonderful enemy designs from the mind that brought us Silent Hill’s monsters.

Ito says he hopes that World of Tanks players are ready for the “unsettling atmospheres, chilling narratives, and nightmarish beasts” that make Silent Hill an icon of the horror genre. As well as his spooky story, the mode is soundtracked with a spine-chilling score, courtesy of Yamaoka and the Wargaming team. Players will have access to five unique tanks for the Halloween mode, as well as tons of XP, credits, and 3D skins designed by Ito himself.