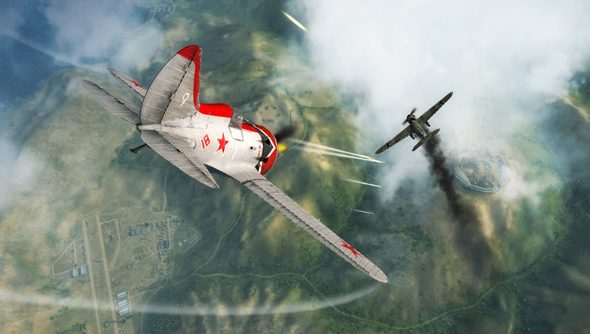 Yesterday: part one of The rise and rise of Wargaming saw how Victor grew his company from dorm room experiment to eastern megaforce. Today: Wargaming goes global, builds reinforcements in the guises of Warplanes and Warships, and protects some 1940s relics.

Victor Kislysi, CEO of Wargaming, had dominated Russia’s gaming scene in 2010. World of Tanks was massive, but it was just a rivet in comparison to the incredible machine it would become. Now was the time for Wargaming to take on the west; Europe and America were targets ripe for the taking.

World of Tanks launched in Russia, but its audience was global from the first moment. Growth was explosive. And while it was easy enough to provide servers and slots for players, supporting them was harder. “The game happened to be good for middle-aged guys. No matter which nationality, tanks are tanks,” says Victor. 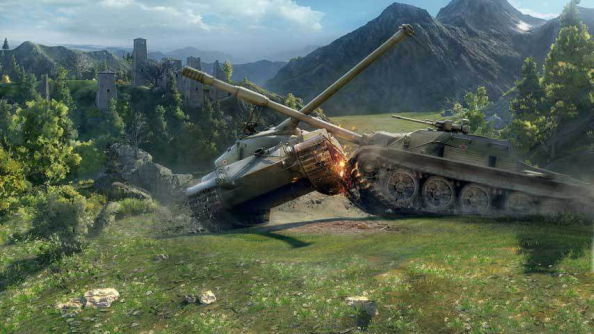 Wargaming expanded dramatically: pulling in talent in China, America and France. The focus was on recruiting from the local region, rather than basing support in Russia or Belarus, Wargaming built divisions staffed with local PR, marketing, support and facilities. “You have to operate with local people,” says Victor. “We tried to operate places like America out of Russian speaking locations – it does not work. 75% of users don’t ever, ever pay, but they do expect top level service when it comes to support, and community management.”

Today, the scale of World of Tanks is extraordinary. Russia is probably saturated, Victor admits: “everyone in Russia has tried World of Tanks at a certain point,” but growth is strong in America. It is consistently one of the top ten played games in China, too.

Victor feels that the only way to continue to maintain that growth is to consistently evolve the game. “Players consume content really, really quickly. The only way to keep up is to update the game relentlessly…” 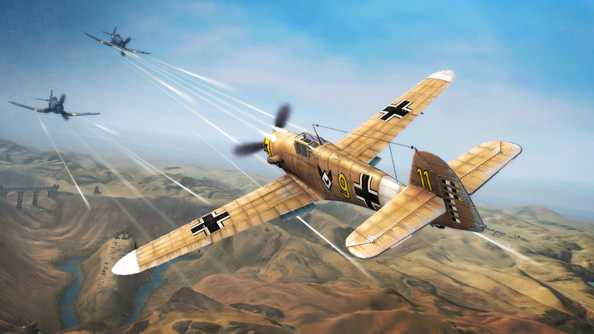 Meanwhile, Wargaming has expanded their game roster with World of Warplanes and World of Warships. Initially, Warplanes was pitched as the American version of World of Tanks – traditionally interest in aircraft is far higher than mechanized war-trucks. Warplanes hasn’t quite seen the same growth, and Victor is frank about the reasons why. Dogfighting is hard.

“We know we’ve done well with Warplanes’ numbers, but we know we’re not yet there,” said Kislysi. “With a tank, it moves like car – left, right, forwards and backwards. They’re also slow, so you need to often stop to aim, and so does your enemy. You can also try and hide in the landscape to see what’s going on. With dogfighting, it’s much more difficult on every level. You can only shoot forwards, and you’re also going really fast; your targets never, ever stop either. We’re not designed by mother nature for flying.”

More tutorials, better PvE modes and a focus on easing players into the air should help.

Warships is a different beast altogether. On the face of it, naval simulation is a slimmer niche, and the playerbase may skew smaller. Even so, the teams are staffing up to support and expand the game. It’s also surprisingly fun. “When the game starts and the warships are out of view of each other, it’s very tense. When the first shots are fired, all hell breaks loose.” 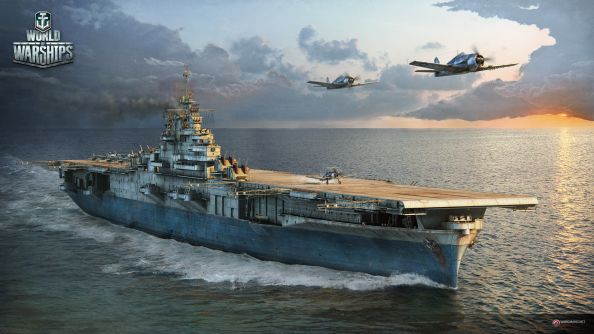 Behind the scenes Wargaming has a little more going on. In 2014, the company bought the rights to make new Total Annihilation and Master of Orion games. Victor confirms that there will be new games, just not in the immediate future. “It takes time and creativity to think what to do with those franchises. Definitely, sometime in the future, something will happen with them, otherwise, why did we bother obtaining them?”

Meanwhile, World of Tanks: Generals is Kislysi’s small pet project: “It’s a very smart and sophisticated card game, We have the deck of cards, and the battlefield with 3×5 squares. Not only do you have to play your cards in the right order, but you need to move them around the battlefield.

But what’s most interesting, I think, is Wargaming’s commitment to outreach and preservation. The company is a major contributor to a project restoring the only surviving Maus super-heavy tank, helped recover the very last Dornier Do 17 plane in existence for RAF Cosford, and funds annual Memorial Day events in America.

“Museums and sponsorships, we’re very clear: we’re paying back to the society,” explains Kislysi. “Most of those organisations are government owned, and during these difficult times, they’re hardly getting any money from the government to stay open; it’s mostly donations and companies like us that keep them afloat. We’ve also helped sponsor restoration projects of various World War II relics. This is all in line with what we believe it: history, education, preservation.”

Over two decades Kislysi has been gathering the components to construct a mega-developer. Now he sits in the commander seat of one of PC biggest games.

“You can work miracles if you have passionate, single minded people,” says Kislysi.