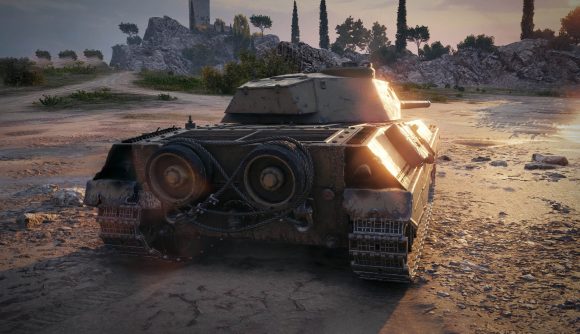 World of Tanks and World of Warships publisher Wargaming has multiple studios around the world, and now the company has opened one more to add to the list. The ribbon has been cut on Wargaming UK, which will be working on something totally different to the rest of the company.

Wargaming has hinted the new project will be nothing like its existing portfolio of hardcore simulation titles. Instead, it wants to make a game more palatable to Western audiences. The new project will still be a free-to-play multiplayer action game, based on a new IP, which Wargaming wants to continue making “forever” – but there are no more hints forthcoming.

The new developer is based in Guildford, England. It technically started business in November 2018 before acquiring and incorporating the nearby Edge Case Games. However, a fire in July this year meant the developer was forced to find a new home.

That new office has now been opened and is home to 68 members of staff, with dozens more positions currently open. The company eventually wants to grow to around 150, according to studio head Sean Decker.

It joins a global list of developers ranging from Sydney, Australia through Saint Petersburg, Russia to San Francisco, USA.