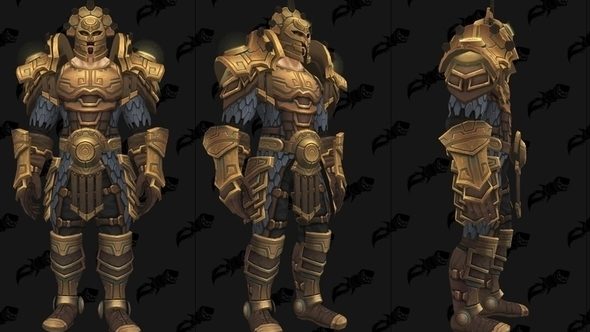 As the datamining of World of Warcraft’s Battle for Azeroth alpha continues, we’ve finally got a look at the Uldir raid armour. Well, the mail set at least.

Here’s everything we know so far about Battle for Azeroth.

The datamined image comes from World of Warcraft fansite Wowhead, who confirmed the Uldir raid armour sets are not class-specific as Blizzard are moving away from traditionally tiering in Battle for Azeroth. Instead, armour sets will reflect the lore of each zone.

Here’s what the Uldir raid mail armour set looks like (the set come sin a variety of colours including mythic, and normal tints): 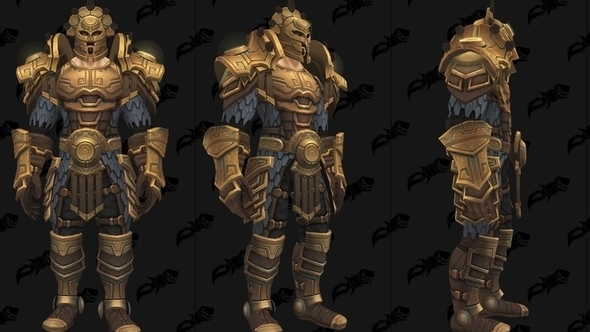 According to Wowhead, Uldir, Halls of Control, is a titan facility found in Nazmire, Zandalar. The location was once a laboratory, and quarantine, facility used by the titans in their quest to analyse, and understand the Old Gods. However, Uldir has been shut down, and sealed for thousands of years.

In the Uldir raid, you will battle against the “source of Zandalar’s corruption,” including the final boss, blood god G’huun.