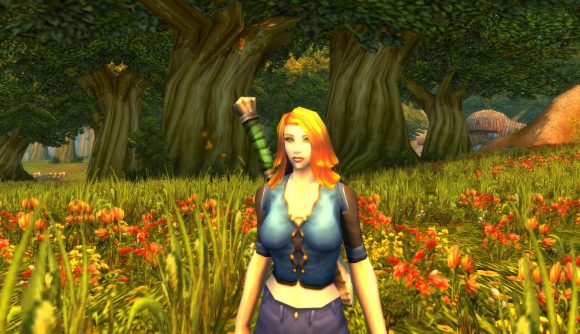 World of Warcraft Classic is upon us, and it’s safe to say that demand has remained high for the launch. Players on the biggest servers have suffered hours-long queue times to get in, and Blizzard was warning people to leave overpopulated realms even before those servers went live. You might even hit some substantial queue times on servers that don’t appear to be full, as it turns out the influx of players has even broken population reports.

“The way realm population display currently works once the servers are live is that High, Medium, and Low are determined dynamically, in terms relative to the most crowded realms,” Blizzard explains on the official forums. “So a realm with pretty rough queues (say 4k-5k) might end up showing as Medium because you aren’t Faerlina, Herod, etc.”

That’s the intended functionality – and exactly how it would’ve worked in the original game – “but the unprecedented size of the queues on the handful of outlier realms is skewing the algorithm.”

While Blizzard says the team’s “first priority is stability and getting new servers online as needed,” the developers are working UI changes so that full servers will actually show as ‘full.’

“I know, this is technically not #nochanges, but then again neither are 20k people waiting to log into the same realm.”