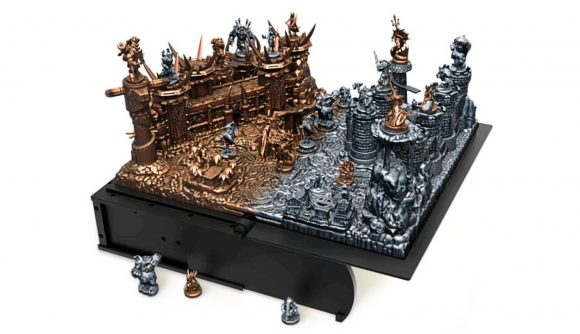 The way it plays is simple. Player one is referred to as The Vaulter and commands four game pieces, whereas player two controls 20 pieces as The Blocker. If The Vaulter snags five of your 20 pieces, they win. If The Blocker surrounds four of your parts, though, they’ll win if you can’t move or jump to an adjacent free space.

Game Vaults come with a playing area that sits over four inches taller than the table surface, with some game landing spaces reaching as high as eight inches in select areas, giving you something to mull over as you try to beat your foe. Additionally, seven special game spaces make up a total of 25 playable slots on a Game Vault’s playing surface.

If you’d like more information on how the board game plays, you can check out the video below: 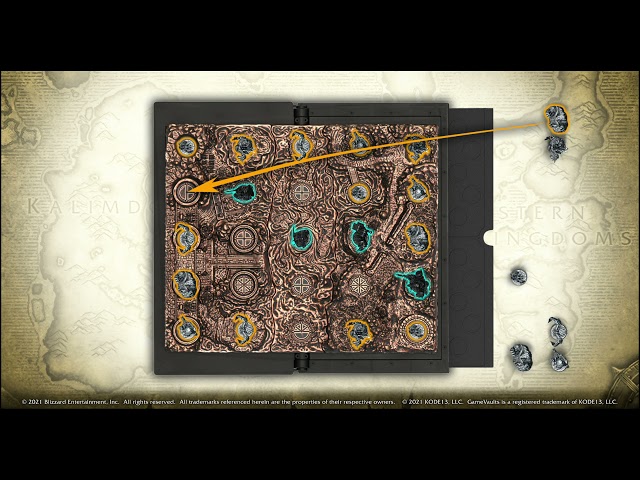 Game Vaults: World of Warcraft currently has three levels you can pledge to: a core edition that comes with the basics, a limited edition capped at 1,000 sets that includes a core edition and a random pre-production sprue of a game part, and an Onyx edition that comes with a Core game set painted in black tones to make things more complex. You’ll also get 20 additional abomination miniatures. 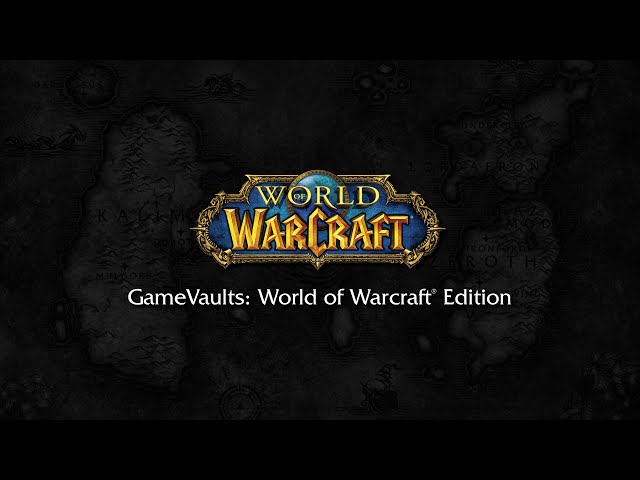 The asymmetrical tabletop game also comes with a plethora of gorgeously designed creatures and characters you’ll recognise. The Kickstart ends on July 27, 2021, so you have over a month to pledge if you fancy it.

If you’re looking for more of the best board game kickstarters, you know where to click.