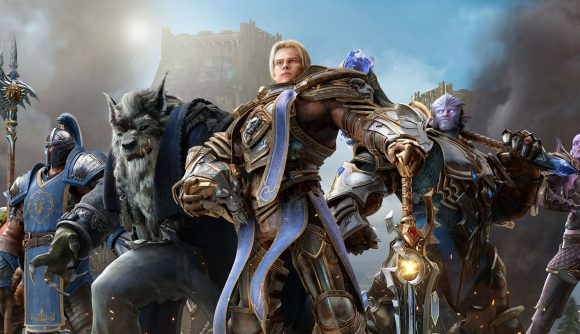 This is an odd one. World of Warcraft studio Blizzard has apparently announced that WoW is going to reduce its level cap – a so-called ‘level squish’ – at some point in the future, and it has done so via a customer survey asking if you knew about that.

Screens from the survey were posted to Imgur and Reddit yesterday. One question asks “are you aware that the maximum level of 120 will be reduced in the future”, which strongly implies that the squish is going to happen. Another question asks players whether they would like or dislike a squish, after stating it “will reduce the total number of levels required to access the most current game content. The new level cap will be dramatically lower” than 120.

In July last year, game director Ion Hazzikostas said a level squish has been discussed and might “possibly” happen (see the video below), but is a huge technical difficulty. As far as we’re aware it has not been formally announced, so it’s a bit weird to have it confirmed by a survey, which makes me slightly suspicious – we asked Blizzard if the survey is real and if a level squish is in the works, and were told “no comment”. While that’s not a denial, it might simply mean Blizzard is keeping its options open, rather than that anything is planned.

Other than that it’s an odd way to break the news, the survey raises few immediate eyebrows. Hazzikostas has said it’s possible, after all: 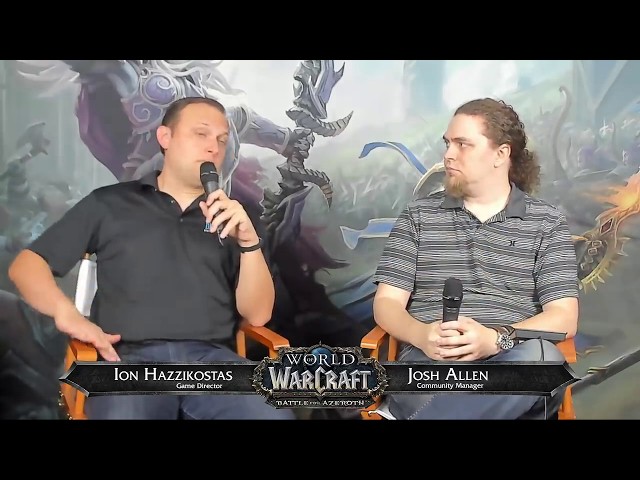 As for that crucial question about player sentiment, the reaction on Reddit and Resetera is pretty positive, but not universally so. Many players welcome the idea that each level could become meaningful by granting a new talent or ability, and acknowledge that the grind to 120 is a daunting prospect for new players.

Related: for more like this, check out the best MMORPGs on PC

Of those who disapprove, it was a struggle to find anyone who elaborated beyond “this will make me insta quit for sure” or “how boring“. Of those who did explain, a widely-held sentiment is that the solution is to make leveling less dull, rather than to squish it and get players through it faster. Seems easier said than done when you’re talking about 15 years’ worth of content, but that’s none of my business *kermit sipping tea*.