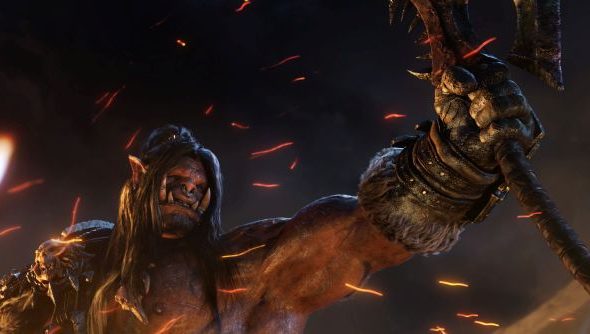 The creator of the winning costume for BlizzCon 2016’s cosplay contest and popular community member Mike Biasi has passed away following a stroke on January 8th and resulting complications while in ICU. Richard Biasi announced the news via a GoFundMe page late on January 15.

The GoFundMe page was organised by Mike Biasi’s sister-in-law after the initial stroke to help with medical expenses. The campaign has since changed, with all funds from the campaign going to Mike’s son to help cover expenses.

Mike Biasi was famous in the World of Warcraft for his 2016 cosplay design, worn by his friend Steven Scott. Blizzard community manager Ythisens has left a message in remembrance on Reddit for Mike Biasi, and fellow community member Little Sparkz has tweeted to say how important he was both to her and the community as a whole.

I’m very saddened to update that an extremely talented cosplayer, artist, Blizzard fan, and friend, Mike Biasi, passed away this afternoon. He was always so supportive of my work and gave the best hugs. I will miss him very much as will all of the Blizzcon cosplay family pic.twitter.com/csRZGY3aMF

The World of Warcraft community are looking into public online memorial services, as have been held for other community members that have passed away.