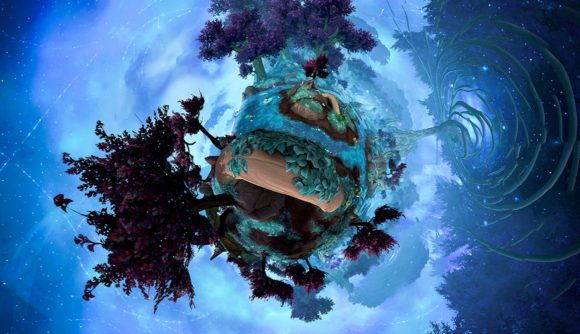 Have you ever wondered what a World of Warcraft zone would look like if it were confined to the surface of a small planetoid, such that you could see the curve of the land like a ball, similar in style to the levels of Super Mario Galaxy? Well, I know what it’s like to want something extremely specific that nobody else cares about, so I’ve got good news: one photographer has made it happen.

Robin Onderka has been posting these zone planets to the WoW subreddit over the past month, as Wowhead notes. Each one is made up of around 150 screenshots stitched together into a panorama. That panorama gets a stereographic projection that photographers call a ‘little planet’ effect – which, indeed, makes it look like a little planet.

So far, these little planets include The Maw, Nagrand, Bastion, and Maldraxxus. The latest is Ardenweald, which you can see in the image above. Onderka is also a traditional photographer, and you can check out their Instagram for some more extremely gorgeous things to look at.

Check out all the little planets below. 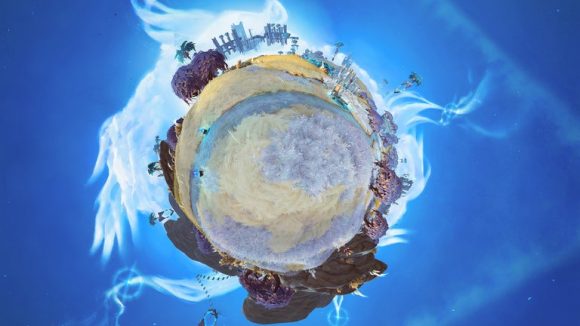 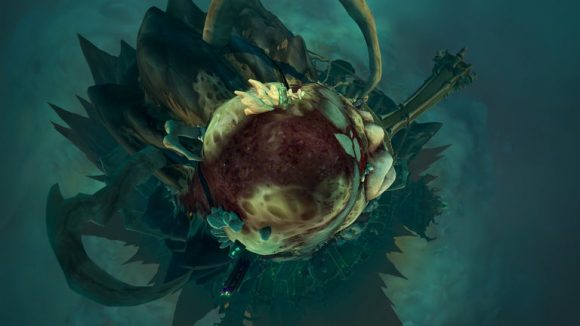 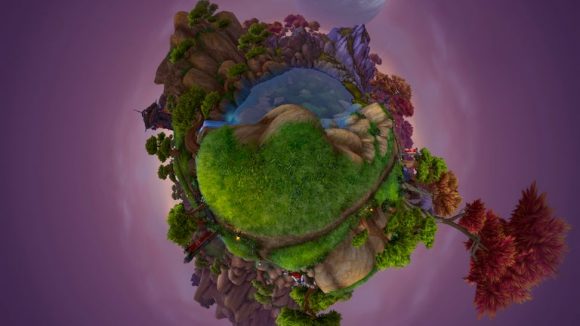 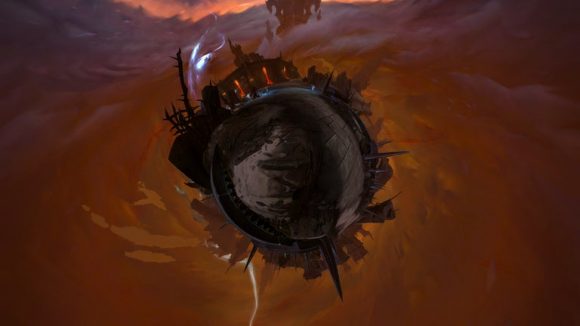 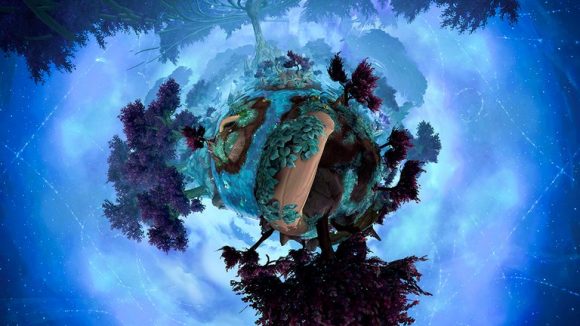 For more of the best MMORPGs out there, you can follow that link.