Blizzard Entertainment is introducing a raft of new World of Warcraft class changes in this week’s reset. Some of these changes have been in testing previously, so you may recognise a few from the forums.

The Blood Death Knight’s Bone Shield has been buffed to offer armour equal to 70% of their strength rather than 50%. Meanwhile, Frost Death Knights will now do 2% extra damage while they’re wielding a two-handed weapon. Frost Mages are getting a flat 9% boost to all their damage abilities, and Rogue Assassins are getting an 8% buff to their damage abilities. All these changes and more will go live when the reset hits later today, so you’ll have to wait for a wee while to test these out for yourself.

Elsewhere, there are several fixes for PvP. Rogue Outlaws can now hit foes with Main Gauche while Evasion Rank 2 is active. Alongside the Paladin’s Eye for an Eye talent, the Evasion move has also been reined in as it was doing more damage than intended. If you take to Torghast, you’ll notice that the door to the next floor will remain blocked until the empowered enemy guarding it is defeated.

If you fancy checking out the changes for yourself, you can read them in full on World of Warcraft’s website. 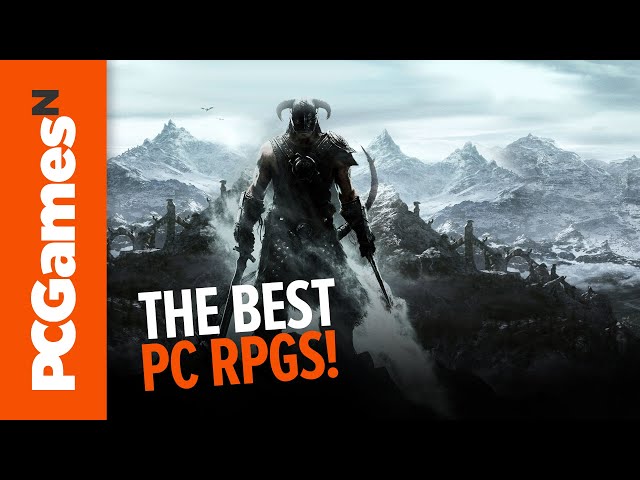 If you’re looking for some more MMORPGs to try out, all you have to do is click that very link.