Bizarrely, Blizzard doesn’t sell Elekk plushies. The cute elephantine mounts have a plush item in-game, but if you want to have one for your desk/bed/shrine, you’ll have to make your own.

Thankfully, there’s a sewing pattern for that.

Check out our list of the Best MMOs for more plushie inspiration.

Over on Reddit, a user going by Ranija shared a picture of the herd of Elekk plushies they’ve made over the years: 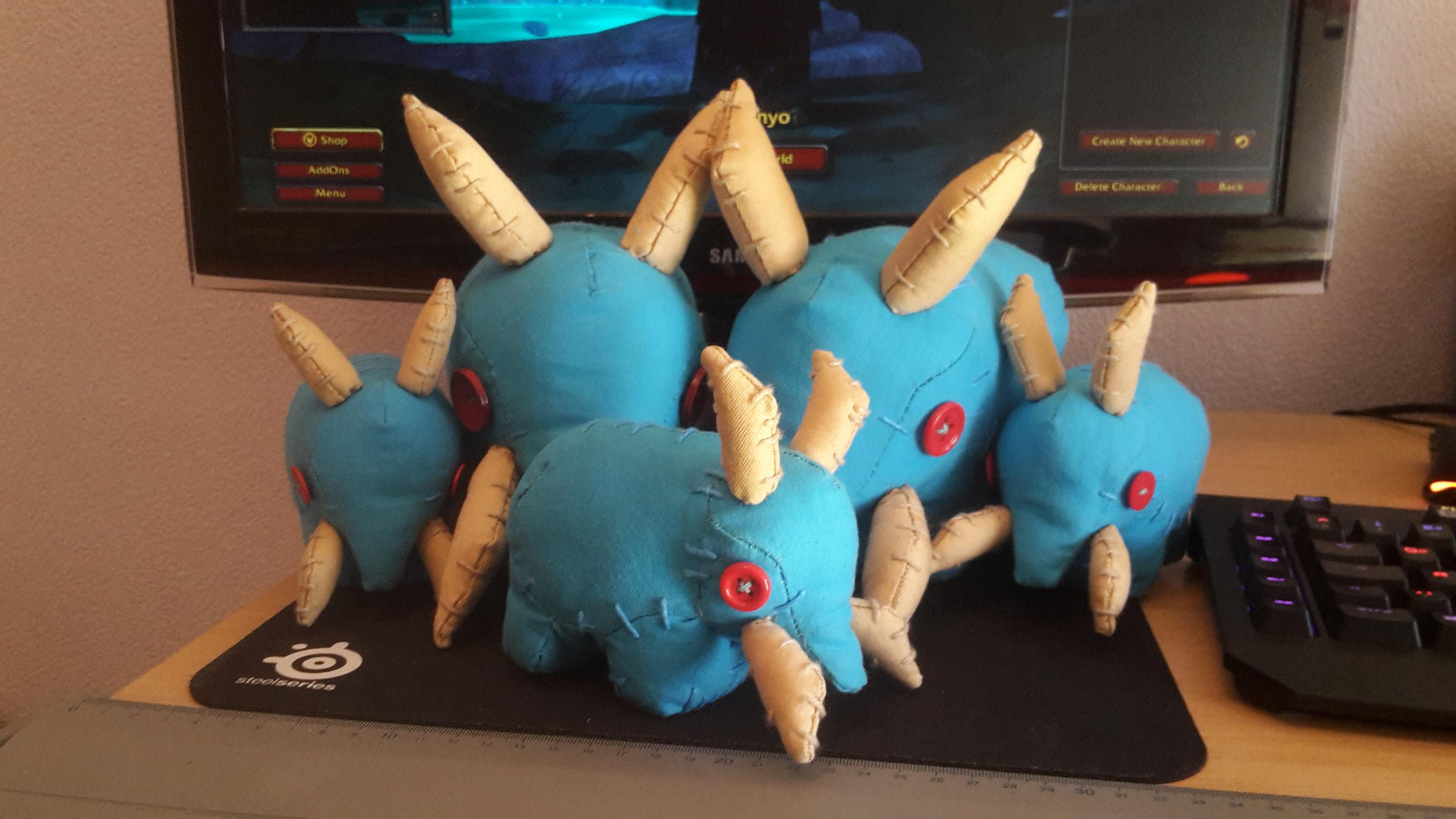 Apparently, they even have little squeakers hidden away in the trunks.

It didn’t take long for discussion in the thread to turn to commissions, but Ranija said that because they hand sew each plushie, it would be too much work to produce them en masse for everyone who wanted to order one.

Instead, Ranijadid the next best thing and shared the sewing pattern they designed, providing the instructions for anyone who wants to make an Elekk plushie.

You can take a look at it yourself over on Imgur.