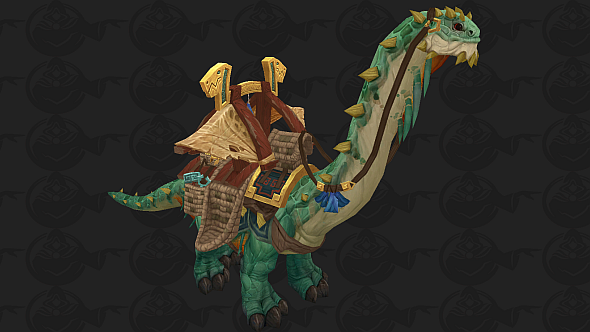 Hyenas, parrots, and a lumbering Brutosaur with space enough for several passengers are among the many wacky new mounts coming in Battle for Azeroth, World of Warcraft’s latest expansion.

Missed any news, or just worried you have? Here’s everything we know about WoW: Battle for Azeroth.

It’s a little hard to tell the Brutosaur’s scale without a reference point, but it’s huge – note the howdah and the extra saddles on its sides. Icy Veins speculate that it’ll be another multi-passenger mount with vendors on either side, similar to the Traveler’s Tundra Mammoth. 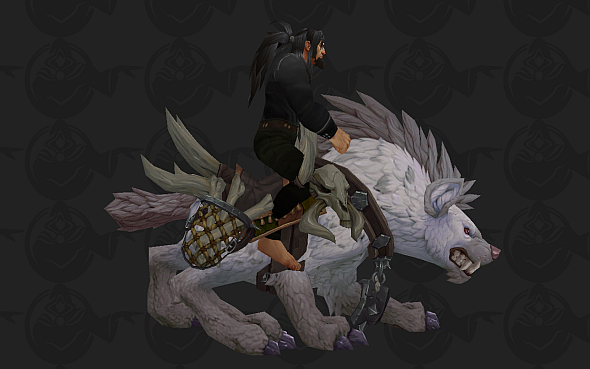 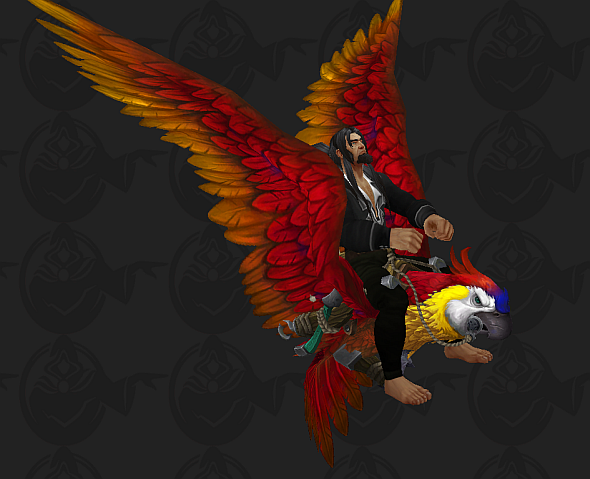 The news comes via Icy Veins – a Blizzard fan site and famous haven for World of Warcraft data miners. They’ve done great work digging up the especially colourful mounts for Battle for Azeroth, which so far include rideable vultures, basilisks, proto-drakes and, of course, frogs.

Battle for Azeroth is due out “on or before” September 21 this year.

Credit: all images via Icy Veins.