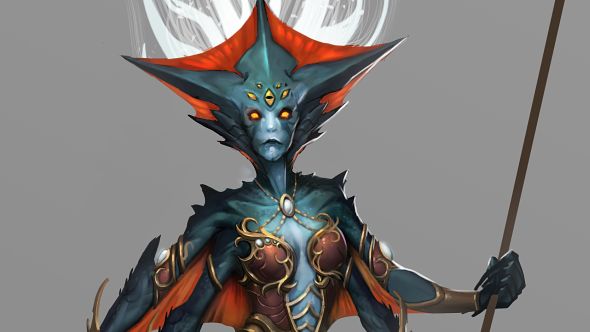 Game systems have almost never been designed with the very hardcore in mind. The lengths to which the most dedicated players will go usually expose holes that no designer could accommodate, and prove difficult to fix without ruining things for the 99.99% not doing that. The World of Warcraft practice of split raiding is one such example, but Blizzard may have found a solution for the next expansion.

For everything coming a bit sooner, here’s a run down on WoW patch 7.3.5.

The practice involves the best players having to maintain legions of alternate characters to fill raids and funnel gear to their actual mains, gearing them up as much as possible and giving them the best chance of success when they dive into the world first race to complete a new raid. It’s extremely time consuming and means the most dedicated players burn out even faster than normal.

“Using multiple raid groups to funnel loot to a set of mains [is] a competitive advantage of the high end, it’s not fun for people who do it,” game director Ion Hazzikostas explains to us in an interview. “But we’ve always been loath to make changes to address it, when those changes would have a negative impact on a much larger number of players in different ways, who aren’t doing any of this. We’re not going to make the game worse for a majority, to solve a problem that is a bit self-perpetuated by a high end community.”

Essentially, if folks decided to simply stop doing this, it would no longer be a problem. However, given world firsts are already endeavours that take 16 hour days of play across multiple weeks, that’s unlikely to happen. Most other high-end guilds follow the examples set by the very best, and thus the issue. So, Hazzikostas and the team have a couple of solutions in mind, that we’ll see once we get into beta.

“We have some ideas but we’ll see how they play out through the course of the beta. We think we have some measures in place with the way loot is structured that will curb the impact of split raiding but we’ll see.” He also points out that it will be a discussion between him and the players as to whether those changes make it through.