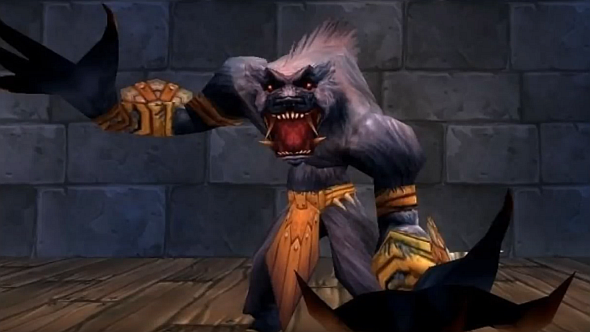 There is a World of Warcraft mod that enables you to add sounds to “just about anything.” That’s cool in itself, but it started out as a WeakAura (a type of extension that WoW players use to customise their UI) that replaced critical hits with Owen Wilson saying – appropriately – “Wow!”

Catch up with the state of the game with our notes for World of Warcraft patch 7.3.5.

You can view the hilarious results in the embed above, and download the original Owen Wilson Crit Sound mod here.

The updated version – named Custom Audio – adds a truckload of new functionality. Among the things you’ll be able to do, should you choose to download it, are:

The mods are the work of Sweetsour who has included a tutorial in the updated version. You can download Custom Audio here, and no doubt many WoW fans will create some hilarious memeworthy content like replacing the iconic “run away, little girl, run away!” with John Cena’s entrance music. Or something.

Go forth, and go viral.