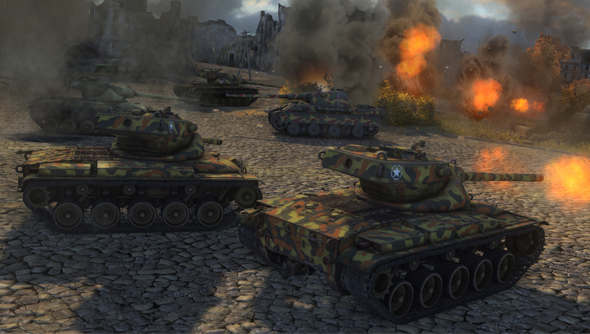 Earlier this year we learned that World of Tanks had hit 20 million registered users. Now, as the winter months draw in, we learn that number has doubled to 40 million. Doubled. 40 million. World of Tanks. Has.

Its Russian server has had over 500,000 players shooting each other online at the same time.