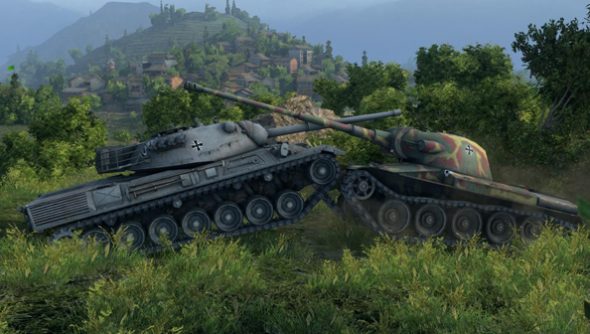 Having only just bought up Chris Taylor’s Gas Powered Games this past February, Wargaming have already gone on to open a new studio; the publisher’s 15th. Opening  its doors in Tokyo, Japan, the team there will be focussed on customer service but it also could mark the trajectory of future updates for the game.

According to Wargaming CEO Victor Kislyi, “As Wargaming continues its global expansion, there’s no possible way we can ignore the importance of the Japanese market. Besides being one of the largest video games markets in the world, it’s also a place where free-to-play gaming is growing by leaps and bounds.

“We’ll be staffing our new Tokyo office with the best and brightest from the country, all with the goal of providing our players there with an incomparable customer experience.”

While this means the studio is only really working on customer service issues, providing local support for players, it also shows that Wargaming are intent on wooing Japanese players. Considering the recent Chinese tanks update was largely to draw the attention of Chinese players we may be in line to see a similar Japanese-skewed update in the future.