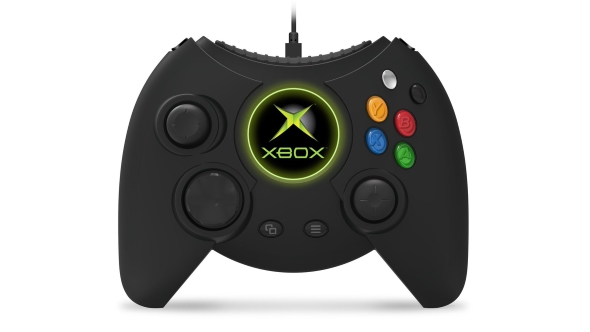 What’s up with controllers nowadays? They are designed with these things called ergonomics in mind that actively try to not give you carpal tunnel syndrome. Ridiculous. Don’t worry, Hyperkin and Microsoft are working together to bring back the ‘Duke’ controller.

The Duke is dead. Long live the Duke! Here are the best PC controllers.

Not familiar with the Duke? It’s the massive original Xbox controller that shipped with the console itself before Xbox ditched it for something a little smaller. This controller monstrosity was a love it or hate it kinda deal. Gamers that fondly reminisce about the Duke have been chasing Microsoft to get it back into their assumedly enormous hands since this last-of-its-kind controller went out of fashion for good.

Hyperkin, well-known retro gaming peripheral developer and manufacturer, have taken it upon themselves to create the Duke, which has now received Microsoft’s stamp of approval. The company currently has a few of their own smaller third-party Xbox S controllers on sale, but if it isn’t equal in size to a loaf of bread, I don’t want it. 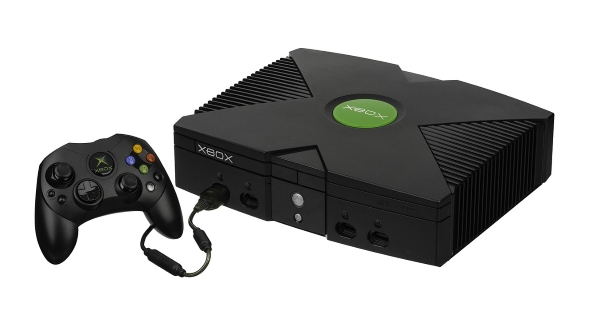 Seamus Blackley, co-creator of the original Xbox, tweeted confirmation that a new and improved Duke controller will be available at the end end of March for $70. It doesn’t come cheap, but that’s because a few extraneous features have been added to freshen up the design a little.

To make the controller a little more compatible with modern games, some tiny bumper buttons have been added on either side. There is also an OLED screen in the centre controller, which acts as the home button and will supposedly play the Xbox startup animation when pressed.

While this announcement may be great for console gamers making use of the backwards compatibility on Xbox One, the controller will also work on Windows PCs. The Duke may struggle to take the top spot in our best PC controller roundup from its Xbox One descendent 12 years after it launched, but its stalwart fanbase of nostalgic gamers are certain to deem it top choice for player one once they get their sasquatch-like hands on it at launch.