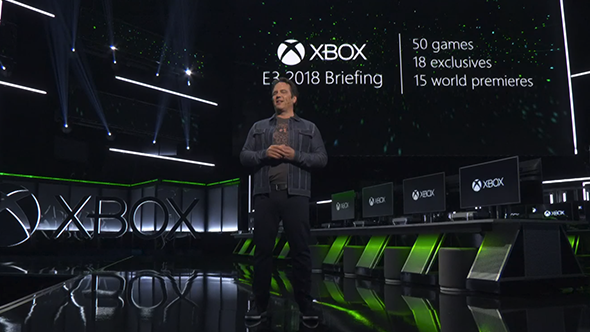 Microsoft is “reworking” how it thinks of its PC gaming audience, executive president of gaming at Microsoft Phil Spencer said in an E3 Q&A, admitting that the company’s initial efforts on supporting PC gaming were not well delivered.

“Xbox Live stuff for Windows was well intentioned, but anybody who was a PC gamer saw this kind of imposter console work coming over,” Spencer said. “You could see some of our early efforts there were console to PC, rather than respecting the PC audience and the things they were looking for.”

There’s a lot going on this week, stay informed by reading our E3 2018 guide.

Microsoft is already shifting how it looks at PC gamers but apparently we will see the effect of that in the future. “You’ve probably seen us slow down on some of the progress we’ve made on some of our apps because we’re reworking how we’re thinking about the PC audience to try to be more reflective of the PC community that’s out there and instead of trying to pull people into the things that come from the console space and try to get PC gamers comfortable with that – meet PC gamers where they are.”

The example Spencer used was how Microsoft is integrating Discord into the Xbox Live app “[that’s] recognising infrastructure that exists on the PC side, apps that exist, and services that exist and try to be inclusive of the things PC gamers are about.

“Our long term goal is to be much more native in the PC environment,” Spencer said.

This isn’t the first time Spencer and Microsoft have promised to support PC gamers, though with the Xbox One we have seen some changes – all Microsoft exclusives seem to be appearing on PC now, which goes a long way to making us feel included.