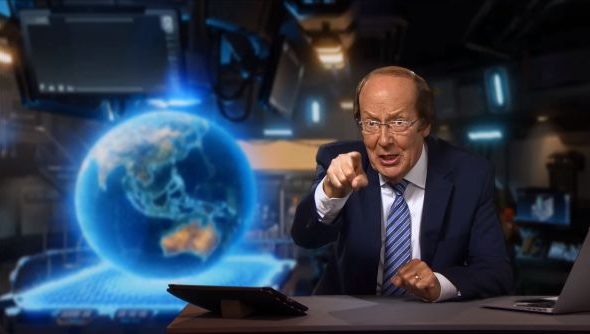 The great scholars of British TV among you will recognise that face above as Fred Dinenage, host of mid-’90s show How 2, an instructional/comedy series answering queries of science and history that you didn’t even know you had. It’s something of a classic if you’re of a certain age and watched UK TV back then, meaning a small percentage of the audience for this latest XCOM 2 video will be able to bask in its nostalgic glee. For the rest, it’s just a slightly unusual way of presenting the concealment mechanic that’s central to how you engage the aliens.

Tell you what, instead of watching this, go read Jeremy’s excellent XCOM 2 review.

Still, we’re all for references to the fondly remembered shows of our childhoods – not to mention huge fans of concealment mechanics in general – so it’s a comforting kind of oddity:

But we can’t help but wonder… is this in itself a covert spoiler? Ol’ Fred’s clearly fulfilling some sort of communications manager role within the fiction here ,and it’s natural to assume he’s kept his job because after the invasion he was the only one still capable. What if he had it before and, indeed, is the reason for our inglorious defeat at the hands of the Sectoids, Ethereals and chums?

Picture the scene,Fred Dinenage merrily tapping away at his command console when a message comes in. In broken English, clear to all but Fred the result of using an imperfect galactic translator, it asks, quite plainly, How 2 Conquer Earth. It being not only his duty but his raison d’être to explain such when asked, he calmly replies with a step by step guide. In the ensuing chaos, nobody understands how the aliens knew exactly where and when to hit and Fred, smart lad that he is, keeps schtum. 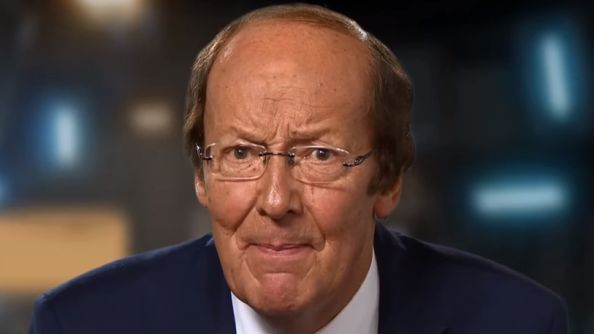 Look into those eyes and tell me that’s not an expression of pained guilt and tragic regret. There’s no going back now, Fred.