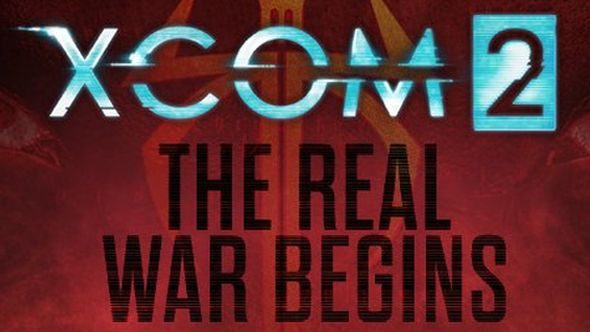 Update: Much more information has come out of an official blog post for the game.

Want more? It’s not just new human and alien factions being added in XCOM 2’s War of the Chosen.

For more of the best strategy games ever, check our dedicated list.

Some further tidbits in the official post. Sounds like Firaxis have a lot to reveal ahead of the August 29 release date.

Original story:XCOM 2 is getting bigger – much, much bigger. A massive expansion, War of the Chosen, was announced at the PC Gaming Show E3 2017 adding six new factions. Half of them hate you, half of them hate each other. It’s due out on August 29.

There’s two major parts to the expansion. First there’s the Chosen, which Jake Solomon called “XCOM’s ultimate enemy” at the show. They’re champions of the aliens, each with a unique fighting style. They break down like this:

They get even more powerful as you encounter them more, levelling up skills and abilities to counter you just as you do them. Fun.

They’re joined by The Lost. These are zombies (surprise) that are still hanging out in the overtaken cities. They’re not on anyone’s side, and will attack aliens and XCOM alike if they’re on the field.

To help you out, there are three new factions of humans. They break down like this:

Recruiting these guys means solving their problems, and they’re “the most powerful” soldiers ever given to players in a default campaign. They also all really hate each other, so expect that to play a role.

All of this makes for an expansion “twice the size” of Enemy Within, and out very soon. Good luck, commander.