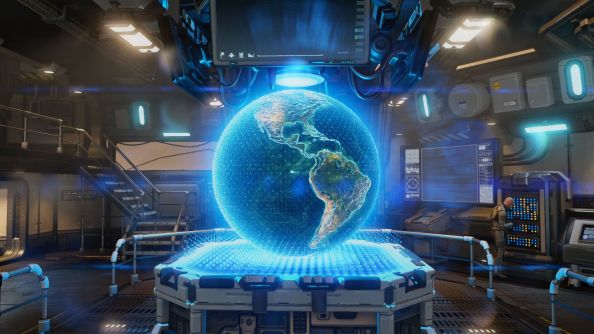 One of the key parts to the XCOM 2 expansion War of the Chosen is the relationships between your soldiers. Rather than being cold, emotionless husks of polygons doing your bidding, they can now build up relationships with each other, depending on compatibility.

This is all coming from our coverage of E3 2017 – check out more of it right here.

We spoke to Jake Solomon, designer for both XCOM: Enemy Unknown and XCOM 2 about the new system in War of the Chosen, and he told us about the unpredictability of the relationships and what might happen.

“You can’t predict who’s going to be compatible, but if you send compatible soldiers on missions together they eventually can form a bond. Then they can form greater and greater bonds, that give those soldiers abilities that they can perform together in combat. And if they do die, then the other one goes berserk in combat.”

That act of going berserk is probably similar to the existing panicking system, and is almost certainly a random, unpredictable act that may or may not hinder you. Considering you’ll be losing a soldier to activate it, it’s unlikely it will be worth it, though, even if the survivor goes on an alien-murdering rampage.

It’s all about their push for more player-driven narratives in the game, and while it’s not quite XCOM: The Dating Simulator, it’s one step closer to that dream.