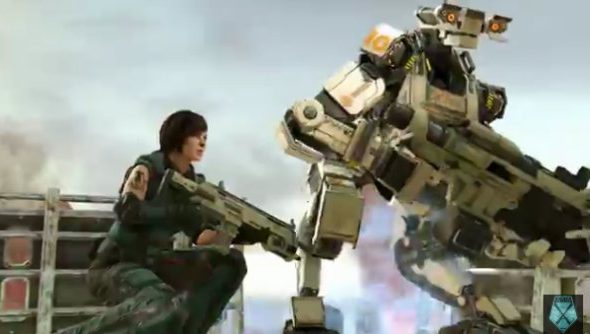 XCOM 2’s latest DLC has come out of concealment, revealing an all-new trailer that shows off a new robotic unit.

Here’s a gift from PCGamesN – our list of PC’s best strategy games.

It all kicks off when the Commander receives a transmission from an abandoned Advent research facility. Exploring the place with Chief Engineer Shen reveals a location filled with hostile robots, as well as one friendly one.

It’s a final gift from Shen’s daddy and it knows how to punch aliens good. I love XCOM 2, but I’ve always felt there’s a genuine lack of robot fist action after Enemy Within did it so well.

The mech prototype creates an entire new soldier class and has its own set of abilities. They’re more resilient and more powerful than your average grunt, though their size likely means they’re exposed.