Yeah, Final Fantasy VII is back – but if you want to return to the ‘90s in a JRPG without retreading old ground (or stepping away from your PC), try YIIK’s post-modern mystery.

Set in a time of dance mats and record shops with sections for pop-rock, alt-rock and rock-rock, it’s a mixture of exploration, intricate puzzles and combat involving lethally-spinning vinyl – think a turn-based take on Shaun of the Dead’s garden scene.

YIIK’s story begins with college dropout Alex Eggleston’s efforts to adapt to an adult life enlivened by odd exchanges on the internet and “other worlds that exist just out of sight”. But it soon expands to encompass eight strangers, who fight together as a party, and a lady who vanishes in an elevator.

I especially like YIIK’s willingness to change the rules and scale of its environments from screen to screen. That’s reminiscent of Level-5 and Studio Ghibli’s Ni No Kuni, and can be observed in the new screenshots below: 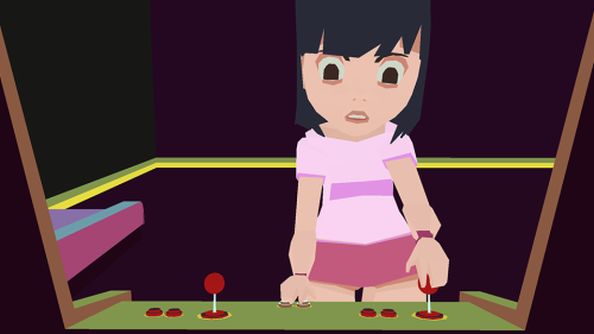 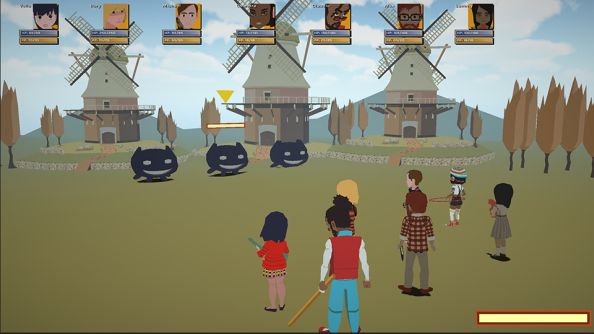 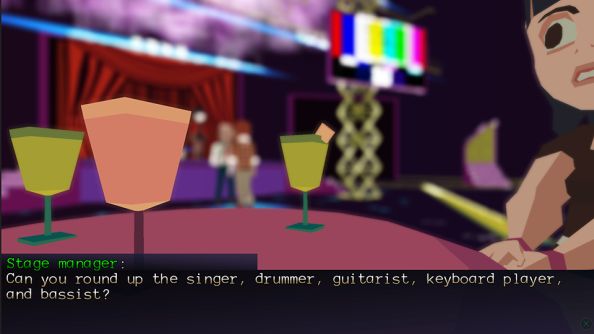 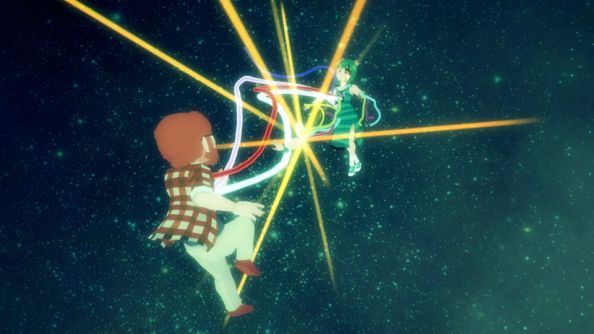 Expect YIIK on PC, Linux and Mac towards the back end of this year. When’s the last time you played a JRPG on PC?