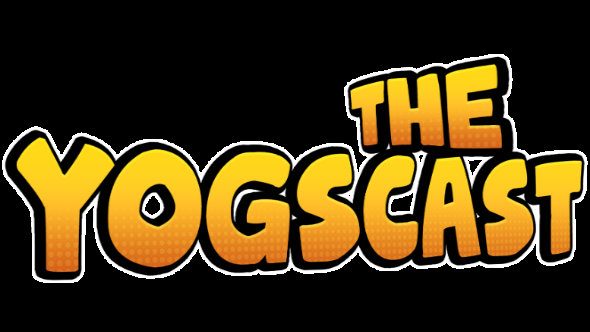 Popular media production company Yogscast and their fans raised $2.5 million for charity in a funding drive that took place in December 2016, via Humble Bundle.

Related: for all the best indie games on PC, check out PCGamesN’s list.

Over 50 game developers added their games to a Humble Bundle collection that was available for a minimum spend of $30, the proceeds of which went to a charity of the buyer’s choice. The bundle was worth over $650 if bought normally.

If buyers decided to not choose a charity, the funds were split between six causes: the Mental Health Foundation, Cancer Research UK, Whale and Dolphin Conservation, ILGA Special Effect and Games Aid UK.

“It’s been an amazing and humbling experience,” says Yogscast CEO Mark Turpin. “We understood that we had a fantastic bundle and a great line-up of entertainers throughout the month but we never dared to dream that we would raise so much for such fantastic causes.”

Yogscast co-founder Lewis Brindley adds, “There has been immense outpouring of generosity from the whole community, and I want to give a massive thanks to everyone who made this possible.”