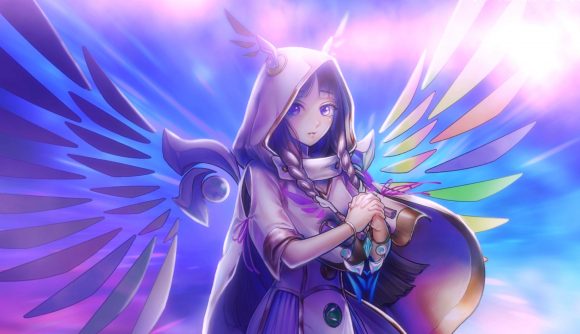 The Yu-Gi-Oh: Master Duel Synchro Festival has been confirmed as the card game‘s next major event, and the devs have revealed a host of details on what players can expect. As the name implies, this event is focused on Synchro summoning, and if you’re looking to start building your own deck, the tools you’ll need are already available in-game.

The Synchro Festival starts on April 11 at 10pm PDT, or April 12 at 1am EDT / 6pm BST, and will conclude on April 21 at 6pm PDT / 9pm EDT, or April 22 at 2am BST. As with previous events, you’ll earn medals from playing matches, win, lose, or draw. Get enough medals, and you’ll pick up rewards including in-game currency.

For this event, you’ll only be able to use Synchro monsters in your extra deck. The full banlist is far too extensive to republish here, but if you head to the Duel menu in-game and open the Synchro Festival page, you’ll be able to construct a deck with all the current forbidden, limited, and semi-limited cards accounted for.

You can also check out the loaner decks, Shining Crystal Wings, Revolution Calls Thy Name, and Miracles of Convergence, which by all accounts are substantially better than previous event loaners. 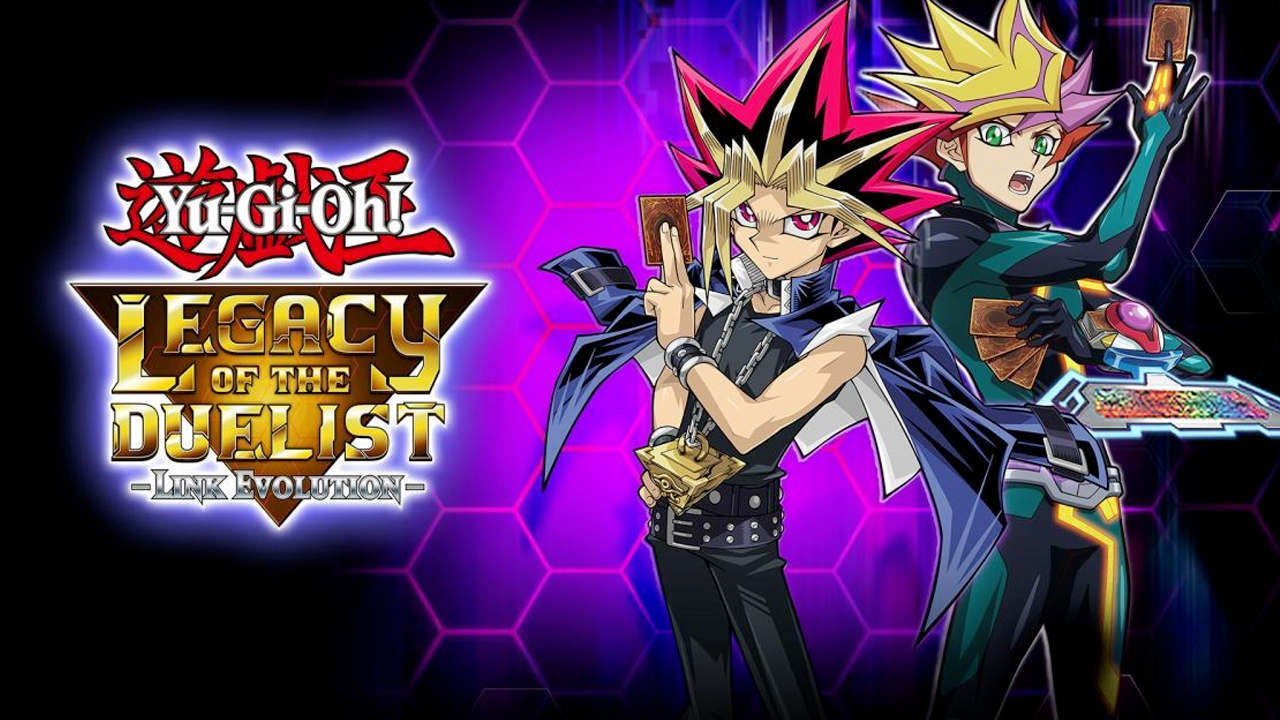