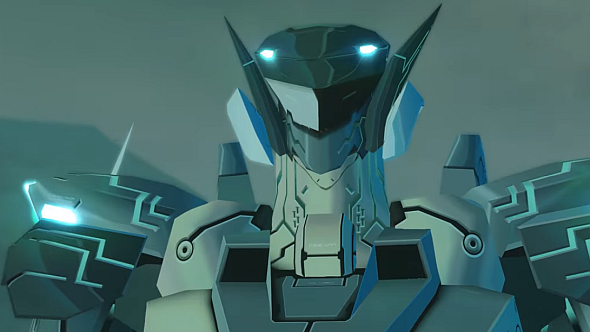 Konami would be willing to remaster more of their back catalogue, but only if players ask for them loudly enough. The statement, from Konami brand manager Benjamin Kinney, came as part of a discussion about the upcoming remaster for Zone of the Enders: The 2nd Runner Mars.

Kinney says that the remaster of the second Zone of the Enders game came about because it’s aged much better than its predecessor. ZOE 2 “was more ahead of its time,” according to Kinney, making it a far more “efficient” game to remake.

Check out our list of the best retro games, all of them ripe for a remaster.

Despite that, however, Kinney wouldn’t rule out a remaster of the first game, but says that it does depend on what the fans are asking for. In an interview with IGN, he said that “we listen to our fans. As long as they’re telling us what they want, we’re going to keep listening.” When pressed further, Kinney said that “it’s about fan reaction. You can always hope. Eventually, if you’re loud enough, and you speak with one voice, anything is possible.”

Zone of the Enders: The 2nd runner was announced at the Tokyo Game Show in 2017. It’ll release in September with both 4K and VR support.