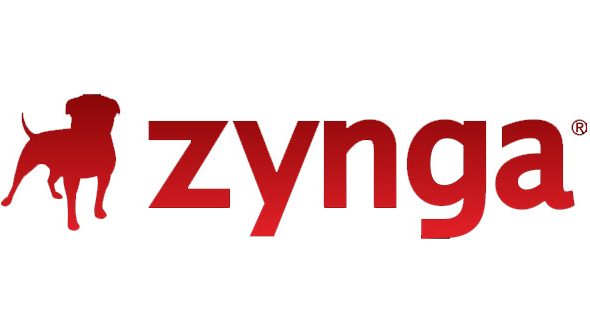 Zynga, everyone’s favourite social games publisher, has closed its Austin-based studio, home to over 100 staff. Rumours suggest the damage may be more widespread.

Gamasutra are reporting that they have “received first-hand confirmation that Zynga is shutting down its entire Austin-based studio of 100+ people, most of which have been there for over two years.”

They haven’t been able to confirm rumours that two more of Zynga’s studios, Boston and Chicago, have also been affected.

Zynga chose to break this news during the Apple conference,. A cynical person might say that they may be using the publicity of Apple’s event to cover their actions.

TheNextWeb are reporting the Zynga is discontinuing work on The Ville and that its shares are down 5% as a result of these layoffs.

{"schema":{"page":{"content":{"headline":"Zynga close Austin studio laying off over 100 staff; rumours suggest Chicago and Boston may have been affected","type":"news"},"user":{"loginstatus":false}}}}