The announcement of an Indiana Jones game in development from Nazi-whooping enthusiasts Machine Games, plus several new Star Wars games from EA and Ubisoft is pretty darn exciting. However, there’s a lot more to the ’80s than Harrison Ford-fronted action movies.

While we’ve already seen some of the biggest films of the leg warmer decade adapted into games, they’re often pretty poor, and there’s still a huge catalogue of ‘80s movies that haven’t had their most sincere and heartwarming moments gutted and turned into game mechanics and progression loops.

But for the game to come close to matching the acclaim and cult appeal of its filmic counterpart, it’s got to be developed by the right studio. The Thing, Ghostbusters, and Friday the 13th all made a splash, but quickly disappeared from memory. All of this got us thinking: what if we devised a list of the best ‘80s films to turn into games, as well as the studios we want in charge of our definitely sensible adaptations.

So buckle up if you’re curious about which ’80s treasure we’d sic FromSoftware on and why Frictional Games is the only studio capable of bringing the Overlook Hotel to life. 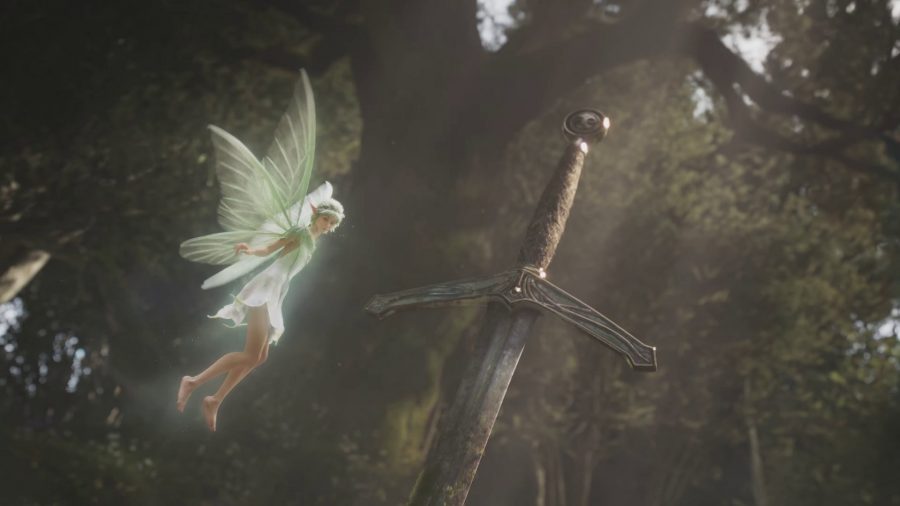 The Princess Bride was a modest success that evolved into a massive cult and internet phenomenon since its release in 1987, thanks in part to its irreverent humour, swashbuckling antics, and endlessly quotable dialogue.

There is no other studio that could handle the rich blend of comedy and action better than Lionhead Studios. But, since that’s not an option anymore, The Princess Bride should be handed over, like the Fable series, to Playground Games. 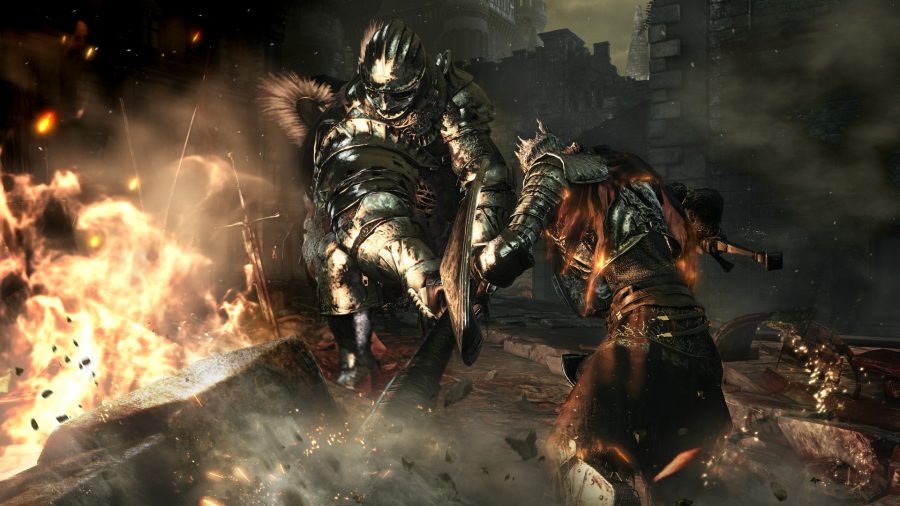 The Neverending Story, despite its title, is a film about a dying world. There is a quiet sadness to the land and its varied inhabitants, and for over a decade now FromSoftware has carved a niche for itself in exactly this kind of bleak fantasy setting. If you told us that the next Souls game would be set in a fantastical world that’s being devoured by a malevolent force called The Nothing then we wouldn’t bat an eyelid. 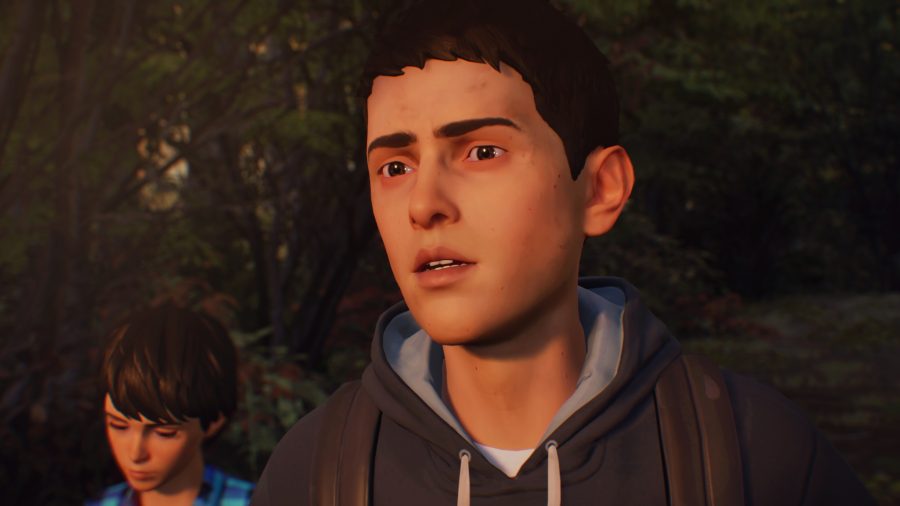 The Breakfast Club is often dubbed the quintessential ’80s movie, filled with big emotions, bigger music, and the biggest hair. No other studio has delivered the appropriate levels of angst and melodrama quite like Dontnod, which could cast the player as either the dorky Brian Johnson or the rebellious John Bender.

While there aren’t any magical powers in Breakfast Club, Dontnod has years of experience providing everything else you would expect from the adaptation. 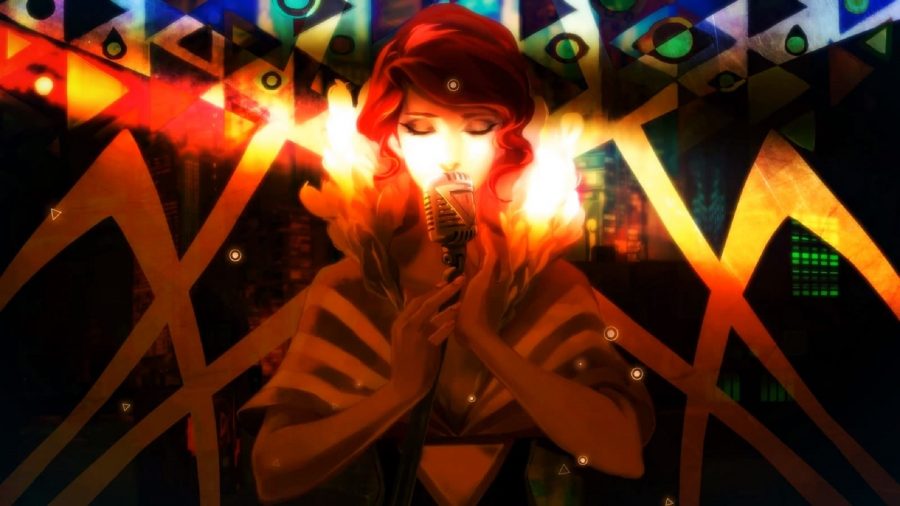 Music in games has evolved over the decades from annoying electronic blips and bleeps to heart-wrenching orchestral crescendos, but that music rarely comes from the characters. Supergiant Games has been interweaving music and narrative since Bastion, its debut release. On top of that, its often unconventional gameplay mechanics, imaginative stories, and offbeat humour perfectly positions the studio to take on Little Shop of Horrors. 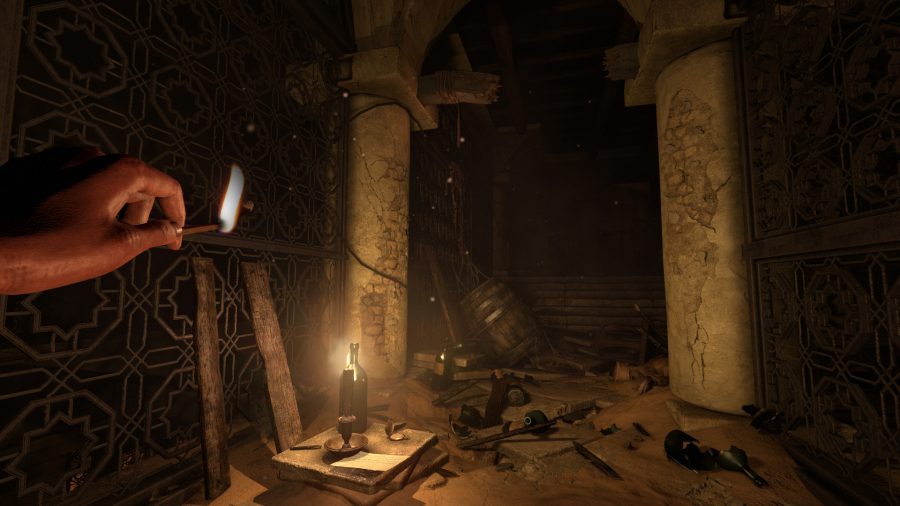 The Shining’s Overlook Hotel has bedded itself into our collective subconscious: you can find it referenced in everything from Ready Player One to Super Mario Sunshine. So the horror games adaptation of Stephen King’s chilling novel should fall to a studio that’s adept in making strange places, stalking enemies, and dreamlike terror; a studio like Frictional Games.

Any studio that sees fit to subtitle a game “A Machine For Pigs” surely deserves a crack at some Kubrick, and its history of sanity-bending locations is just right for Room 237. 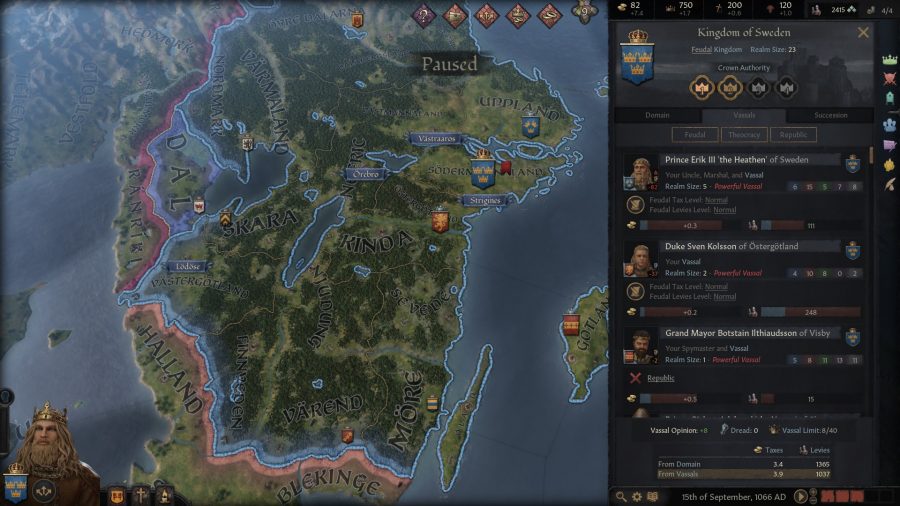 If someone tells you they understand Dune, don’t believe them. Its ambitious, overarching political and military plot threads and drug-addled spectacles are amazing to behold, but hard to comprehend.

Technically, there’s already a nigh-perfect Dune game in the form of Westwood’s Dune II, but that thing is well old. Nevertheless, it could be translated into an equally obtuse grand strategy game. And if any studio can find a way to have you trading Spice across the galaxy, plotting to assassinate the Space Emperor, and riding a giant Sandworm at the same time, it’s Paradox Interactive. 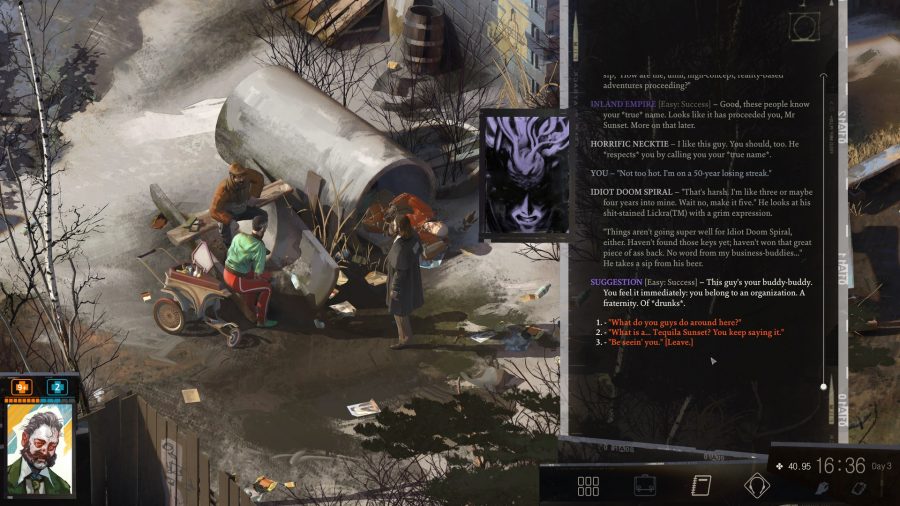 Being a detective is difficult, especially in a city filled with almost unkillable cartoons whose mere presence stirs an existential crisis deep in your very soul.

ZA/UM proved with Disco Elysium that humour, humanity, and existential dread can live alongside strange phenomena like giant insectoid cryptids and the unknowable entropic force called the Pale in the downtrodden city of Revachol. Not to mention the fact that Disco Elysium is among the best detective games on PC. Toontown might look a little bit different in ZA/UM’s reimagining of it, but I’m sure we’d never forget our time there.