4K? That’s old news, we’re all about 8K now. Philips debuted their stunning new 8K monitors at the IFA show this week, but sadly we’re still a long way from having the graphics processing power to game on them yet.

For gamers, 8K is well over the draw-distance horizon, with no GPU capable of driving that many pixels to screen at a playable fps. This doesn’t mean 8K is entirely redundant for everyone, though, as professionals are looking at 8K capabilities for their next monitor upgrade.

4K still requires the best equipment money can buy just to function, however – for some it will never be enough pixels. But Philips may just have the answer. They have been showing off an ultra-detailed 8K monitor at IFA 2017 in Germany, the 32-inch 328P8K.

The 328P8K offers a ginormous 7680 x 4320 resolution which, as you might’ve guessed, is four times as many pixels as UHD (consumer 4K). For professional use, colour accuracy and viewing angles are the most beneficial, so this 8K monitor uses an IPS panel with sRGB and Adobe RGB colour space support. 8K monitors are expected to be vastly expensive. While we don’t have a price for the Philips 328P8K, we can look to the Dell 8K UltraSharp UP3218K for reference, as it’s the only other 8K monitor on the market, which started life at $5000. 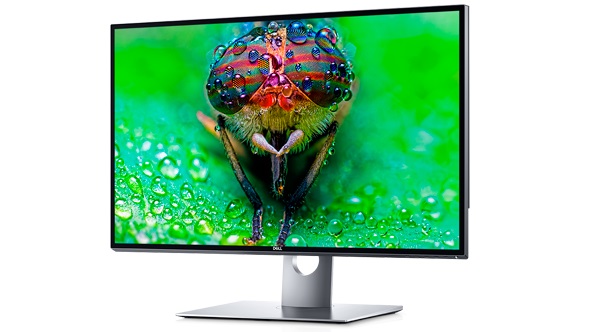 For gaming, 8K has very little real-life application at this point in time. Sure, a few graphics card generations down the line we might have the GPU processing power to deal with 33,177,600 pixels at once, but not in the immediate future. We spoke to AOC at Gamescom and they likened 8K monitors to recent sightings of 480Hz panels in that they are unnecessary in real-life applications for the time being.

“It’s the same as talking about 8K monitors,” AOC’s Alfonso Clemente says. “I mean the technology’s there but any application in real life? We’ll see. If the panels are there they’ll be offered to us and we will be launching products with 480Hz. I don’t think it will be next year, I think it’s going to take a couple of years.”

As is the case with 8K, 480Hz seems like overkill right now. By the time 480Hz is achievable by a graphics card, we will all be on quantum dot monitors laughing at you with your regular ol’ LCD screen. With the top-end gaming graphics cards not reaching above 150 – 200 fps on modern triple-A titles in 1080p, it might be a while before 480Hz is a necessary and worthwhile investment. The human eye can’t see anything higher than 60fps anyways, right?

Now that the days of SLI are speculatively coming to an end, we are essentially limited by the single-GPU performance of the top-tier enthusiast graphics card available at the moment. Right now, that’s the Nvidia GTX 1080 Ti. In our own benchmarking and with the best performing games, the 1080 Ti never hit more than an average of 200 fps at 1080p. Although these benchmarks may be limited by some games capping at 200fps max. At 4K, it could push an 80fps average. When it comes to 8K, games would be wholly unplayable, even with a 1080 Ti trying its absolute best.

Alternatively, if you require a huge amount of screen space and don’t mind gaming in a window, then maybe the new trend of weird and wonderful aspect ratios is for you. Rather than increasing the resolution to 8K, you could consider either of the Samsung and Philips 32:9 aspect ratio ultrawide monitors, the CHG90 and 492P8, respectively. These are effectively a pair of 1080p monitors stuck together, just in case two monitors isn’t your style. 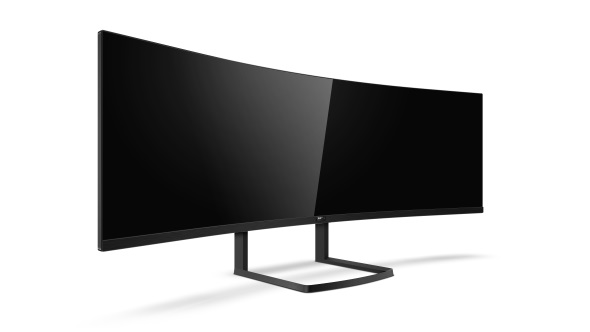 For high frame rates, maybe it is best to settle for a 144Hz and G-Sync/FreeSync-enabled monitor. I promise you won’t be disappointed with how smooth it looks, especially if you are upgrading from 60Hz.

8K and 480Hz are on the forefront of display technology, and gamers are always going to be playing catch up. For smooth gaming, 240Hz is more than enough, and for high detail you can’t go wrong with 4K right now. Gamers often have to decide between higher frame rates and higher definition, and it seems that the delta between these two factors is only going to become greater as time goes on. Unless Nvidia’s Volta and/or AMD’s Navi completely exceed expectation, I think we will have to settle for just 4K for a little while longer.