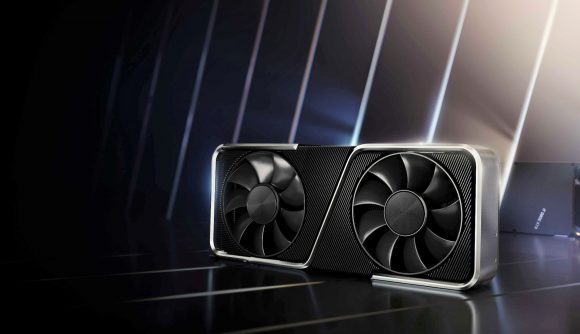 GPU pricing and availability is a sore spot for gaming PC builders and enthusiasts alike. Unfortunately, it looks like things will get worse before they get better, as current market trends indicate inflated costs and increased stock scarcity that could continue for the rest of 2021.

According to statistics by 3DCenter based on Germany’s GPU market trends, both Nvidia’s RTX 3000 series GPUs and AMD’s Radeon RX 6000 graphics cards have been continually rising in price. Currently, RDNA2 cards are going for 74% more than their suggested retail price, while Ampere pricing is hitting 70% over its suggested mark. For context, Nvidia’s RTX 3080 has an MSRP of $699, which means the card could cost you an additional $489, going by these stats.

Despite promising signs earlier this year, 3DCentre’s report also depicts a GPU availability decline, suggesting that the pricing situation will likely worsen. Essentially, if these trends continue, we could be haunted by further price hikes and MSRP markups as we approach the last quarter of 2021. So, if you were planning on upgrading your rig during the holidays, you might want to curb your expectations.

Again, 3DCentre’s data is based on German statistics, so may not be reflective of pricings elsewhere in the world, but it still helps paint a picture of the market’s current global situation. Last week, rumours emerged regarding Nvidia’s plans to revive its RTX 2000 series, which could mean that the company is preparing to fill its stock gaps. However, keep in mind that Nvidia’s 2000 series lineup is also affected by component shortages, so manufacturing issues could disrupt any potential revision plans that might be in place.