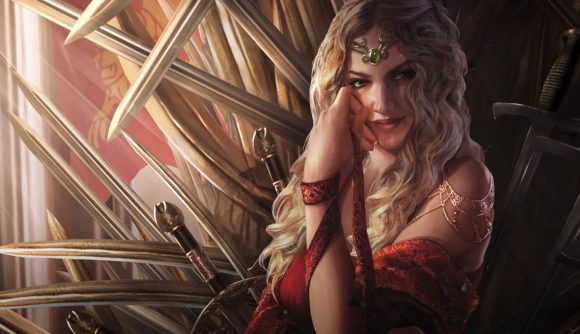 Asmodee Digital – the publisher behind a bunch of PC board games like Gloomhaven, Scythe, and Carcassonne – has announced it’s launching a digital version of A Game of Thrones: The Board Game sometime later this year. Alongside a bunch of features such as online multiplayer, the digital edition will include a nifty mechanic that was originally added as part of the physical game’s Mother of Dragons expansion: the Vassal system, which lets players command and manipulate ‘neutral houses’ – but with some twists.

As announced in a press release, A Game of Thrones: The Board Game – Digital Edition is currently slated for a Q3 2020 launch on Steam, and there are a bunch of screenshots and details about its features to check out on the store page.

According to these, the PC version introduces the Vassal system “for games with five players or less, giving the players the opportunity to command a neutral house to act as an extension of that player’s forces, depending on the house position on the Iron Throne’s influence track.”

While this accounts for a maximum of six players and so differs slightly from the version in the board game, which introduces the Vassal system in games with fewer than eight players, it’s an exciting addition as it throws some exciting, unpredictable dynamics into the mix. 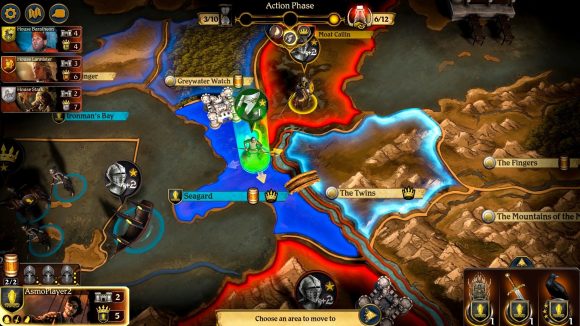 Picking out your house at the start of a game is a crucial enough choice as it is, but this system means you’ll equally have to consider which houses have been left out, as they’ll still come into play – and if the system is the same as the physical board game’s, “the vassal each player commands can change from round to round”, which means planning and tactics can take some pretty unexpected turns. You might have extra forces one turn, then find they’re being used against you the next.

A game is about to begin in Q3 of 2020, and you will need to either play or die… https://t.co/W7oVYLzuAN
Will you gain victory through clever strategic planning or masterful diplomacy and thus spread your influence throughout the lands? pic.twitter.com/8BnnQRpvJD

There’s plenty to check out on the upcoming digital strategy game’s Steam page here if you’re keen to get an idea of how it works ahead of its launch. There’s no exact release date to jot down just yet, but it looks like we can expect it to drop in the coming months.