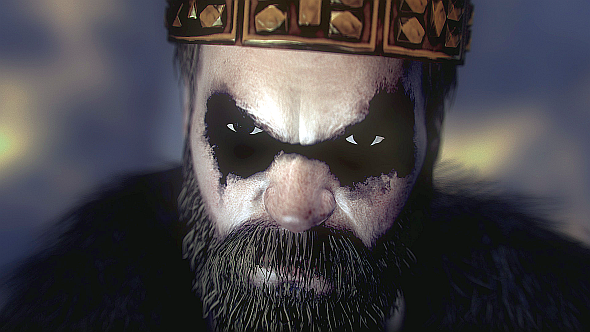 A Total War Saga: Thrones of Britannia has been delayed by two weeks. It will now release on May 3.

From everyone’s faction mechanics to Norman invaders, here’s everything we know about A Total War Saga: Thrones of Britannia.

Developers Creative Assembly say they’d like a little more time to polish the game, and are uncommonly specific about exactly what will be getting tweaked. Among the changes they say they wouldn’t otherwise be able to implement are:

Here’s the announcement on the Total War blog, where the delay is announced with that delightful euphemism “release date change.”

Thrones of Britannia is available to pre-order on Steam, and there’s a 10% discount if you do so before release. While you’re waiting for the reviews, here’s ourcampaign preview with the Kingdom of Mide.