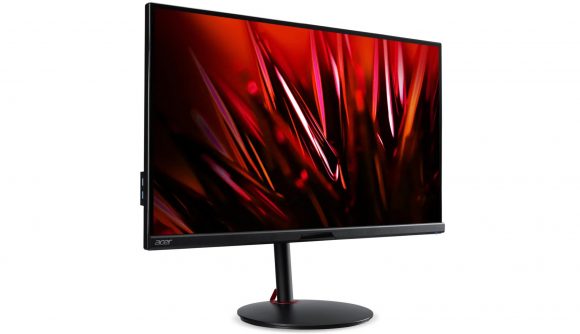 If you’re looking to future proof your setup with one of the best gaming monitors, then purchasing an HDMI 2.1 compatible 4K monitor is one of your best bets. Fortunately, Acer is about to wade in with its first compatible monitor, the Nitro XV282K KV – which is a mouthful to say.

The XV28 is Acer’s first monitor with HDMI 2.1 support, based around a 28-inch UHD panel with a maximum refresh rate of 144Hz and AMD FreeSync. Compared to HDMI 2.0’s 18Gbps bandwidth capacity you’ll find on most monitors, 2.1 offers a much-improved 48Gbps. This massive increase in bandwidth is what allows the monitor to display games in 4K with a 120Hz refresh rate – you won’t be able to hit the monitor’s full 144Hz capability in UHD, however, but this is just a limitation of the HDMI technology.

This monitor will also be perfect for the PS5 and Xbox Series X which are capable of running some titles at 120fps in UHD resolution. Even with the best graphics cards in your PC, however, you’ll find it impossible to run some titles like Cyberpunk 2077 at 4K with such a high frame rate.

Other than a couple of full size TVs with HDMI 2.1 support, there are no monitors available right now with the support – but this Acer panel will first release in February as an exclusive to China, followed by North America and Europe in May, with a $899.99 / €949 retail price – expensive, but you are paying that early adopter tax for HDMI 2.1 support. And without a powerful graphics card to boot, it’ll be difficult to take full advantage of that 4K 120Hz capability. 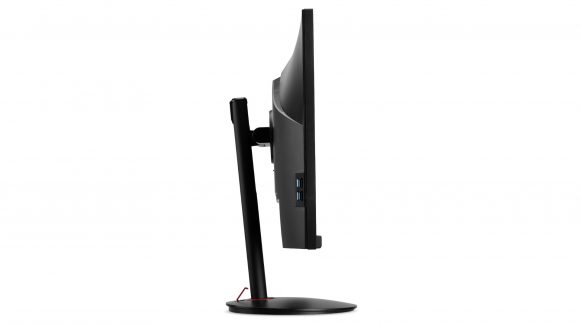 We can expect to see more HDMI 2.1 gaming monitors announced by other manufacturers during CES 2021.