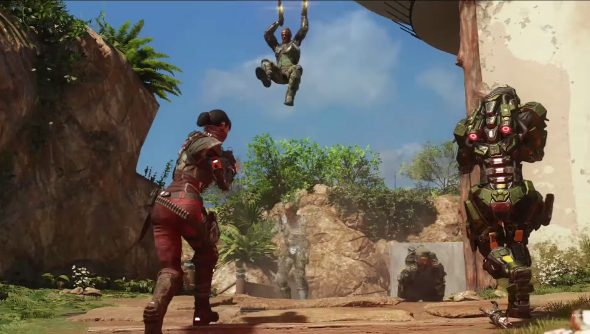 Activision are “keenly aware” of how others publishers are benefiting from releasing battle royale titles, according to investment firm Oppenheimer.

According toDow Jones Newswires (via VG247), Oppenheimer acquired this quote from Activision during a recent meeting with Activision’s financial and chief investor-relations director.

Hmm, which Activision Blizzard game do you think might get a battle royale mode first? pic.twitter.com/ACGR8I3FUh

“The investment firm says Activision is keenly aware of how other game publishers have recently benefited from releasing titles in the popular battle royale genre,” Dow Jones Newswires reports.

Oppenheimer went on to explain to the publication that “management reminded investors that the company is a faster follower,” suggesting Activision could be looking to enter the battle royale race.

Just last week, Activision announced Call of Duty: Black Ops 4 will release this October. It could be that we see the game release with a battle royale mode.