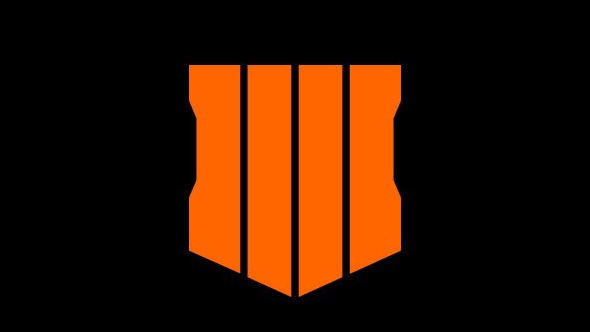 After a series of leaks over the past week, Activision have officially confirmed that the next Call of Duty will be Black Ops 4.

We’ve been guessing at the next Call of Duty setting for months.

Treyarch are back on board to act as lead developer of the project.

While we won’t be learning more about the new Call of Duty until the May 17 event, Charlie Intel spotted that over on the official Call of Duty site you can now link your Battle.net account, suggesting that you will be able to add Black Ops 4 to Blizzard’s service. This isn’t too surprising as Destiny 2 was also added to Battle.net when it was released on PC last year.