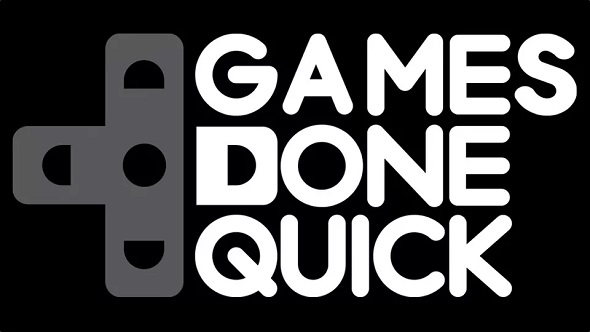 Awesome Games Done Quick is over for another year. The bad news is that you’ll have to wait until the summer for more wonderful speedrunning action. The good news, however, is that ADGQ 2018 smashed the 2016 record, raising more than $2.2 million for charity.

This year’s event was home to 154 different speedruns. Some highlights included a blindfolded Battletoads level, as well as runs of Skyrim, Hollow Knight, and Sonic Mania. While not a PC game, the event closed out with a The Legend of Zelda: Breath of the Wild speedrun that took just over four hours, which is pretty impressive.

Last year, Games Done Quick raised $227,876 for Hurricane Harvey Relief. This year, money raised will be donated to the Prevent Cancer Foundation, one of the USA’s leading voluntary health organisations. If you missed the event but would still like to donate, you can visit the Games Done Quick website here.