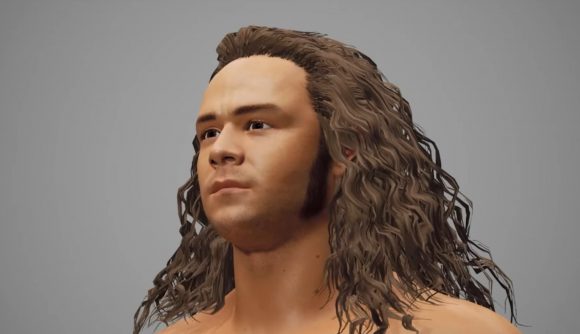 AEW just got CM Punk back in the ring, convinced two massive stars in Bryan Danielson and Adam Cole to jump ship from WWE, and put on one of the best wrestling pay-per-views in years. What’s next? Well, a lot, but one of the company’s big initiatives is in videogames, and we just got a fresh look at the game featuring some of AEW’s younger stars in action.

As with our first look at the ‘AEW console game’ (here’s hoping it comes to PC once it drops that working title), it’s still pretty early in development, with some awkward transitions between animations and unconvincing facial expressions. But the footage also suggests a much faster-paced, more fluid combat system than we’ve seen in modern WWE games.

We see reversals, corner moves, taunts, and submissions – everything you might hope for from a wrestling game. The camera appears to be locked on the opposite side from the entrance ramp, which gives the action at least a superficial similarity to the beloved AKI engine WWF and WCW games on Nintendo 64.

You can see the new footage in the video below. 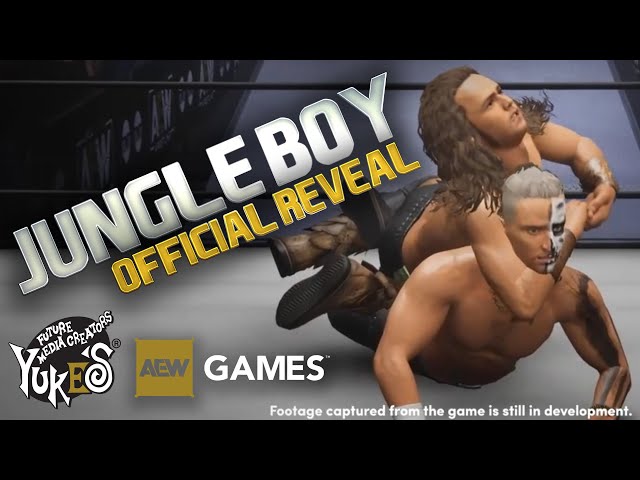 AEW is also ramping up its Twitch streaming efforts, with a central channel for wrestlers to make use of launching by the end of the month. A weekly Twitch show ahead of Dynamite on Wednesdays will also feature roster members who don’t normally stream on their own, like Orange Cassidy and Eddie Kingston. 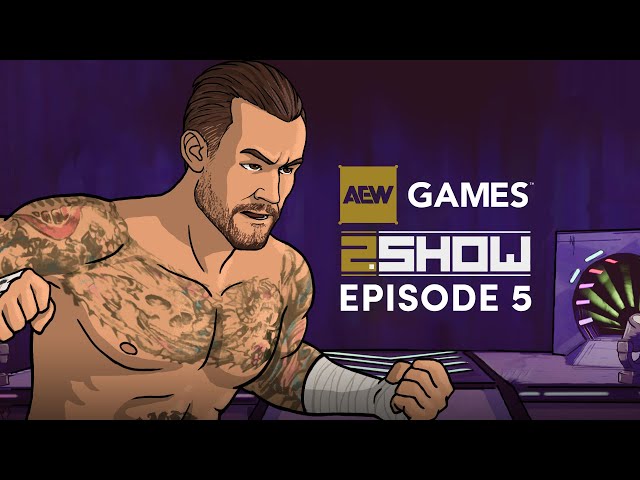 For more fighting games to scratch that combat sport itch, you can follow that link.