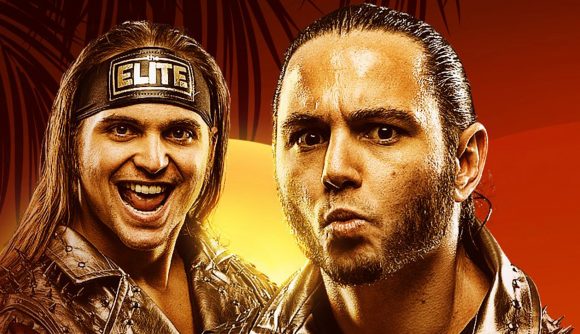 All Elite Wrestling has been providing an alternative to WWE on television since 2019, and they’ve been teasing a videogame project for pretty much just as long. Now, the company has officially unveiled its AEW Games branding, and is teasing a major announcement that’s just over a week away.

The ‘AEW Games 1.0 Special Event’ will be broadcast live on Tuesday, November 10 at 15:00 PST / 18:00 EST / 23:00 GMT across YouTube, Twitter, Instagram, and Facebook. That’s the extent of the official information AEW has provided, and this announcement could be anything from a proper new wrestling game to a place for AEW talent to stream games under the company’s banner. (Though if it were the latter, the lack of a Twitch link in this messaging is suspicious.)

AEW has been pretty explicit that it’s making a videogame, even before Dynamite hit television. Kenny Omega has been in contact with Syn Sophia, the studio formerly known as AKI – yes, of the N64 wrestling classics – and more recently told Gamespot he’s “really excited to show the first little bit of footage that we have.”

AEW’s most popular referee, Aubrey Edwards, has had a decade of experience as a programmer and producer in the game industry, and her Twitter bio indicates that “I make videogames for AEW.”

Recent trademark filings have suggested that All Elite Wrestling: General Manager is the title of a game coming to mobile devices, likely in addition to the larger-scale game the promotion is also working on. 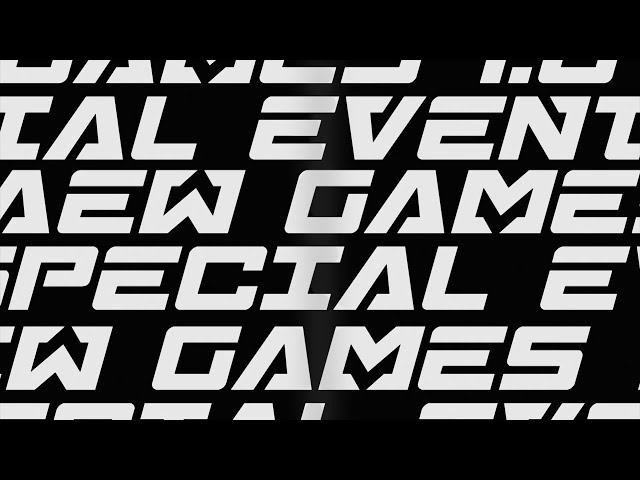 Check out some fighting games to hold your attention until Moxley and MJF get their official, digital place to duke it out.